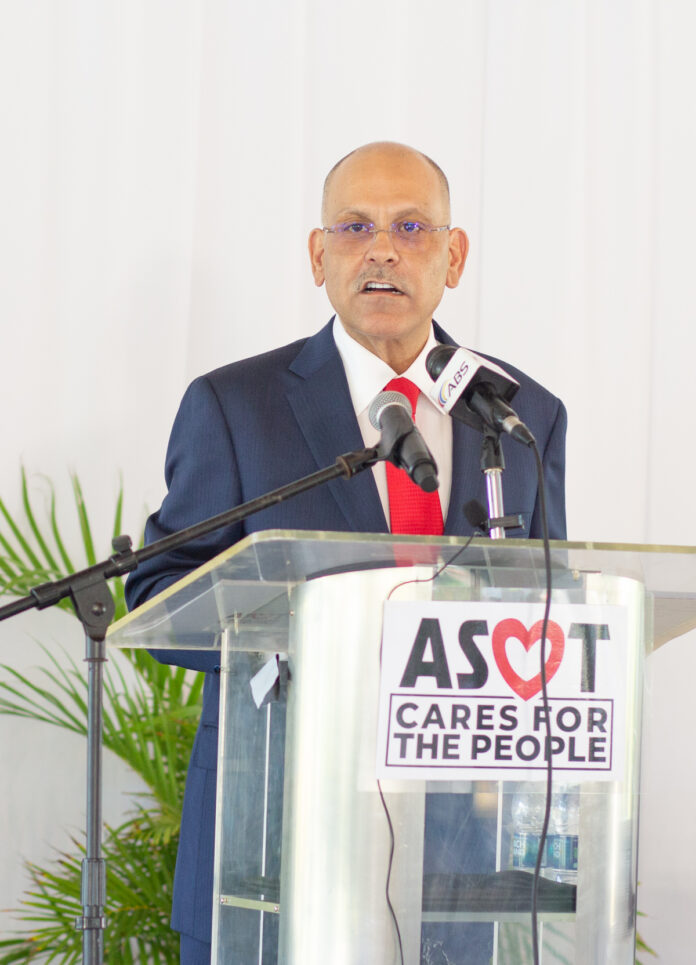 I am disappointed in this week’s decision in the contempt of court matter against two senior election officials, because I think it was an opportunity for the Courts to uphold the Rule of Law in this Country.

I understand the Courts saying that every I must be dotted and every t must be crossed in contempt proceedings but I am mindful that only the Courts can hold wanna be dictators to account. I think the Judge was clear yesterday, and I will bring the proceedings against Gaston Browne so that all matters can be ventilated.

The Judge having found that the Order applied, went on to give the Officials the benefit of the doubt, that order may no longer apply because Gaston Browne’s lawyer wrote them a letter behind everyone’s back, saying that the Order no longer stands, when is not the case.

The Judge did not have any material before her on that issue and accordingly, she had to give the Officials the benefit of the doubt at. I am free to refile or bring proceedings against the ABLP, which I will do at the appropriate time.

My case will set out the Constitution of the party which provides for a convention upon notice to members and to me as the sitting representative of a constituency, special notice of 30 days for an ordinary convention and 45 days written notice if changes are to be made to the Constitution. Because they gave me no Notice at all, the convention was wholly invalid.

In my view the election officials are in contempt.

The Judge was clear, she gave them the benefit of the doubt on the evidence that was before her.

Further hearing with all the parties will allow a full venting of all the evidence and I am confident that the Court will hold members of the ABLP leadership team and election officials in contempt.

The ABLP is simply putting it’s spin on the ruling knowingly seeking to mislead the people of this Nation and the constituents of St. Peter that Rawdon Turner is duly appointed when they know that is not the case.