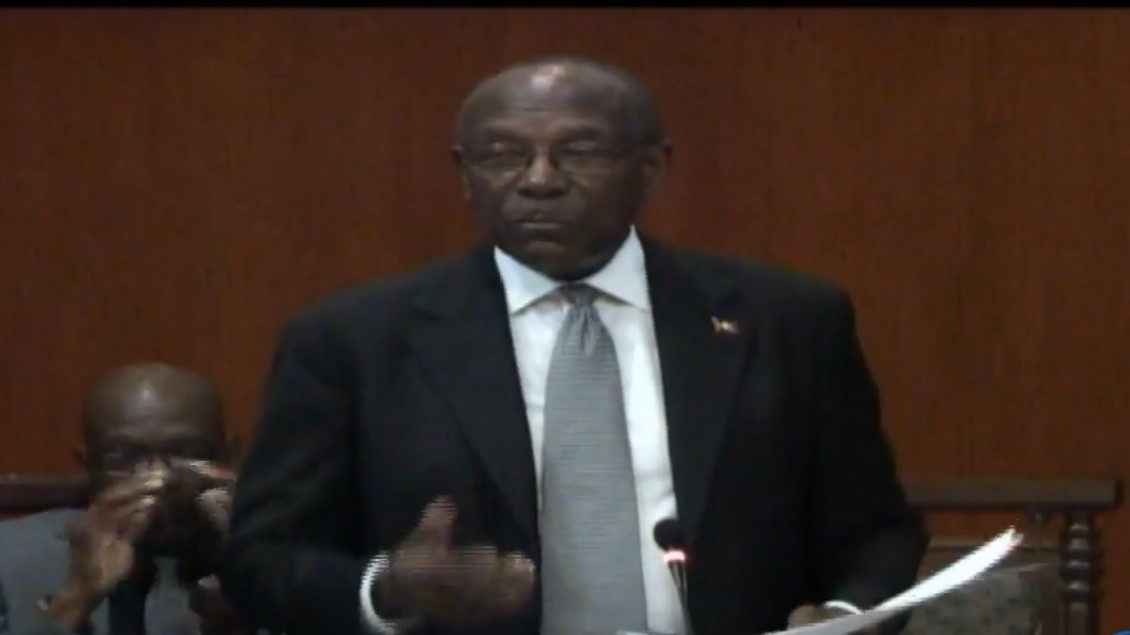 Health Minister Molwyn Joseph has announced the most “advanced” litter act currently in the draft stage which will see jail sentences imposed on offenders.

Joseph made the announcement in parliament today while giving an update on the ongoing national cleanup exercise. He said 1942 tonnes of garbage has been collected since the start of the exercise in March.

“We have uncovered over 120 illegal dumping sites in Antigua and Barbuda within the last week,” the minister said.

He said the Attorney General’s office is drafting tougher litter laws to end this problem.

“2018 must be the transformational year when we see the people of this country individually take responsibility for keeping the environment clean.”

“People will go to jail, people will pay large fines, they will get their vehicles confiscated and impounded,” the minister said.