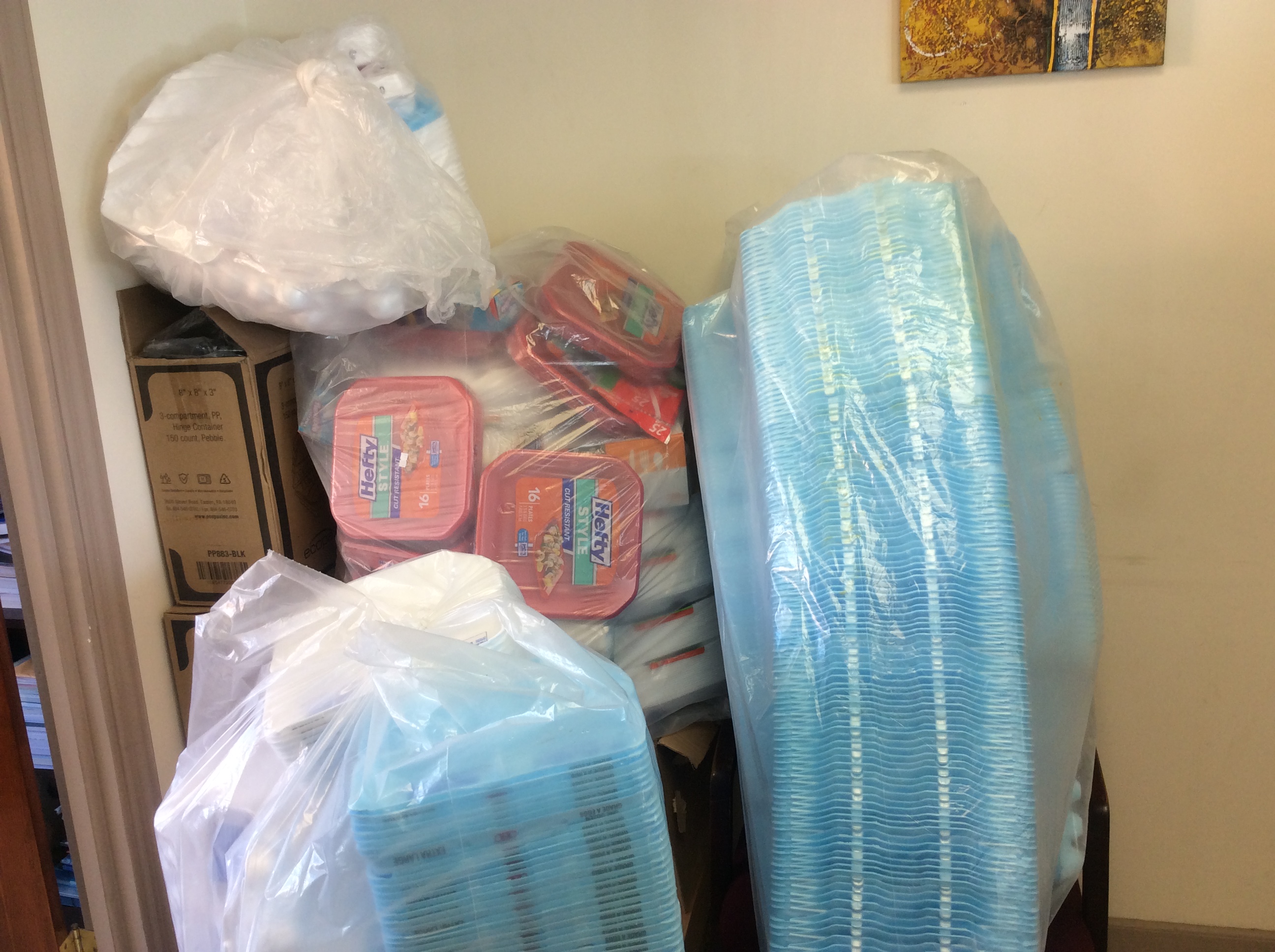 The Ministry of Health is urging residents to comply with the ban on importation of single-use plastic bags as well as plastic and Styrofoam products.

Portfolio Minister Molwyn Joseph indicated stiffer fines and penalties are being put in place and will be enforced once the Litter Control and Prevention Bill 2019 is passed.

The bill is at its crucial stage and has already received the nod of approval when it was debated in the Lower House of Parliament last week, Thursday 21st February 2019.

It also includes meat trays and fruit trays egg cartons, naked polystyrene coolers, plastic utensils, and any other products made of Expanded Polystyrene and/or polypropylene used for selling or providing food.

Once the bill is passed in the Upper House, signed by the Governor General and gazetted, anyone found in possession of the prohibited products will be subject to severe fines and/or imprisonment.

The Ministry will also be engaging in an educational campaign to sensitize the public on the banned items and the specific date on which the Litter Control and Prevention Bill will come into effect.

Environment Implementation Coordinator, Indira James-Henry went to over 40 Primary schools in Antigua as a part of the sensitization campaign in 2018. She will be continuing this initiative in 2019.

It is the aim of the Ministry to visit all of the schools in Antigua and Barbuda to educate them on the Litter Control and Prevention Bill 2019. It is an opportunity for the senior technician to explain how the citizenry will be impacted and the ways in which they can play their part in making a greener Antigua and Barbuda.