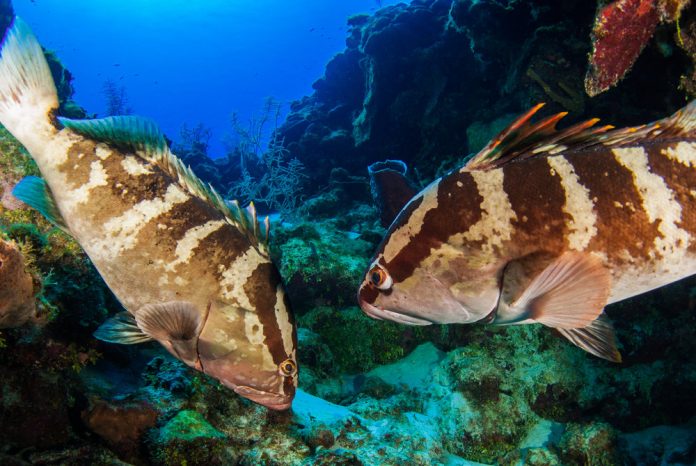 Supermarkets and suppliers of fish are being warned of penalties that could be brought against them if they ignore the current closed fishing season.

As of January 1, it is prohibited to catch or sell the Nassau grouper, the red hind or the coney fish.

The Acting Deputy of Chief Fisheries Officer, Tricia Lovell, says you are not even allowed to have the fish in your possession.

“Persons who go to the market and purchase it are breaking the law according to the Fisheries Act. You are not supposed to have it at all” said Lovell.

She also warned against stockpile fishing as it will affect the fish’s spawning which is a crucial part of their reproduction cycle.

The closed fishing season was established in 2013 and according to Lovell, her department has since been educating the public.

Despite their efforts, however, Lovell confessed that every now and again there are people who do not follow the fishing rules.