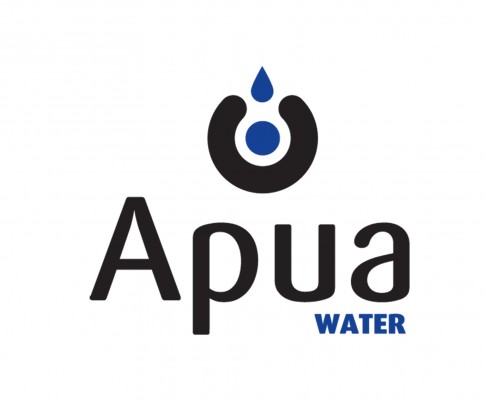 Even as some communities are complaining about the irregular supply of pipe-borne water, the Antigua Public Utilities Authority appears not to care that gallons are being wasted, residents of Carlisle are saying.

They tell REAL News that a leak that began in front of a beauty salon has gradually worsened, and the water has been running across the recently repaved Sir George Walter Highway since Wednesday or Thursday.

Persons travelling to and from the V.C. Bird International Airport and the Coolidge community along that road have also made the observation.’’

A resident of Powells says the running water is a concern, not only for the integrity of the roadway, but because he is afraid of the leak affecting the airport compound, in the area where open trenches are running parallel to the highway.

That stretch of the road has long been treacherous for motorists, he adds, since water has traditionally pooled in the bend.  Many accidents have occurred there, with vehicles having ended up breaching the airport’s fence.

Accordingly, “with this smooth road and the speed at which some people drive, this water is creating dangerous conditions,” the senior man says.  “The water department needs to address this thing right now.”

A Carlisle resident is also chiding the Authority.  “I remember hearing one of the APUA Managers say that we, the citizens, are not reporting the leaks when we see them,” she tells our News Room.  “Now we are doing it, it still does not make a difference,” she says.

The woman claims the hotline worker who took her call assured her that the Authority had been notified already, and yet, she says, she has seen no work crew come to address it.

Another leak – this one on the main road outside the Paynter Paradise housing development – has been running for nearly two weeks now, according to an area resident.

“You mean to tell me – with water so scarce – it can take this long for them to fix it?  You mean that nobody tarl from APUA drive on this road and see the water getting away?” the angry woman asks.

Meanwhile, another person who has some knowledge of such operations says that “APUA needs a proper dispatch system to receive trouble calls; log them into the maintenance system immediately; and issue them out as Corrective Maintenance Work Orders – categorized as Emergency, Urgent and Routine.”