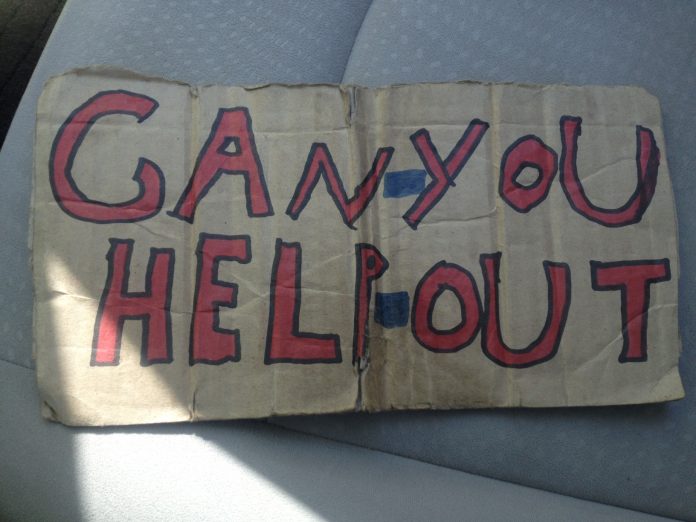 A social activist and several other residents are calling out the Ministry of Social Transformation – specifically its Welfare Division – for what they consider its dereliction of duty with regard to a mentally ill and homeless woman.

The woman, who is well known to the community, reportedly has been living on the porch of a High Street building that once housed a pharmacy.

Clothing and bedding are strewn about the premises, where the woman and her two dogs appear to be spending their nights.

The social activist said she contacted government agencies and  family members about the woman’s situation at least two months ago.  But nothing has been done, so far, to remove her from the streets, even though her condition is clearly getting worse.

Several residents who have known the homeless woman since childhood also said that her physical state is deteriorating and that “whatever mental health she had left” is gone.

All agree that the Government needs to step in urgently and get the woman into care, either at the Clare Vue Psychiatric Hospital or at the Fiennes Institute.

An official at the St. John’s Development Corporation, which has some responsibility for the image of the City, has promised to refer the matter urgently to the Social Transformation ministry. — REAL NEWS