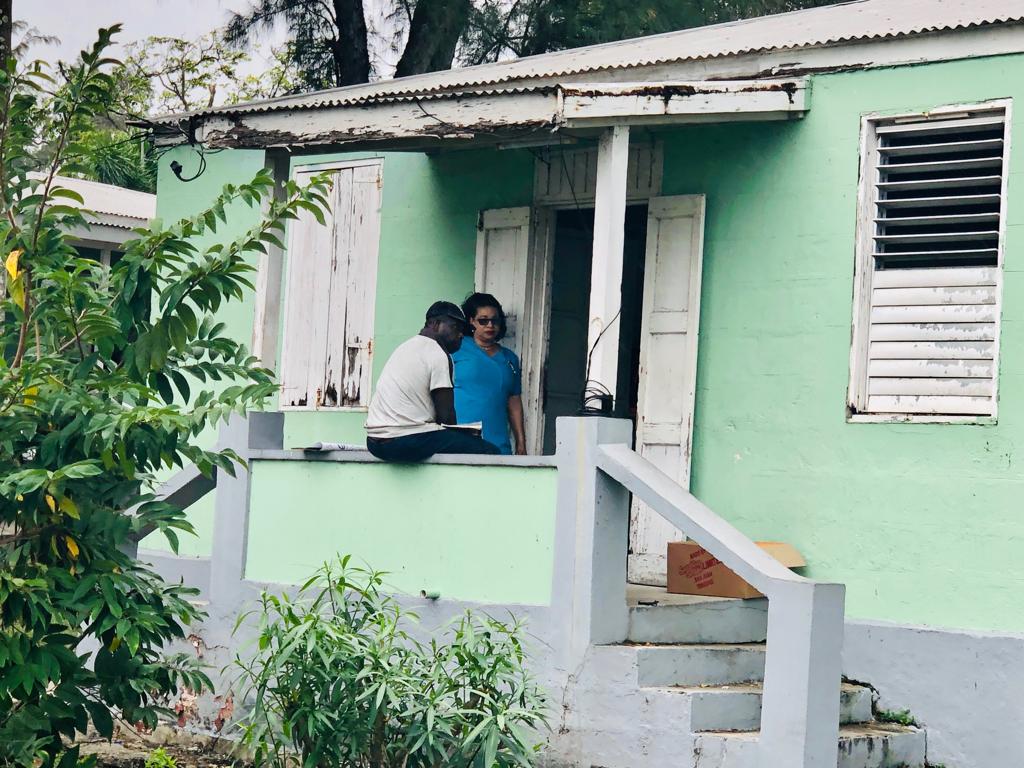 Amidst industrial action by workers at the Fiennes Institute, Health Minister, Molwyn Joseph announced the residents will be temporarily moved to the Nurses Hostel.

Workers walked off the job Wednesday in protest of the crumbling infrastructure at the government-run institution, which houses the country’s poorest citizens.

Minister Joseph said the move to the Hostel will happen within two to three weeks.

The building will be “retrofitted in order to overcome the problems that could result by putting elderly people in that facility that is not built in a way to safeguard their health and protect them from being injured”, he explained.

There are plans to outfit the Hostel with gates and barriers at the top of banisters, and handlebars for shower and toilet facilities.

The residents will stay in this facility for two months while work is done to repair the Margetson Ward and the old Holberton Hospital facilities.

“That would create a more permanent residential facility for the elderly”, the Minister said adding, they will remain at the Margetson Ward “until we completely rebuild the Fiennes Institute and this rebuilding will be purposed-built”.

“We have a pledge-donation of $1.2 million US dollars to start Fiennes”, the Minister revealed.

He said Cabinet will ensure the additional funding is made available and added Public Works will provide some of the resources to reduce the overall cost to the government.