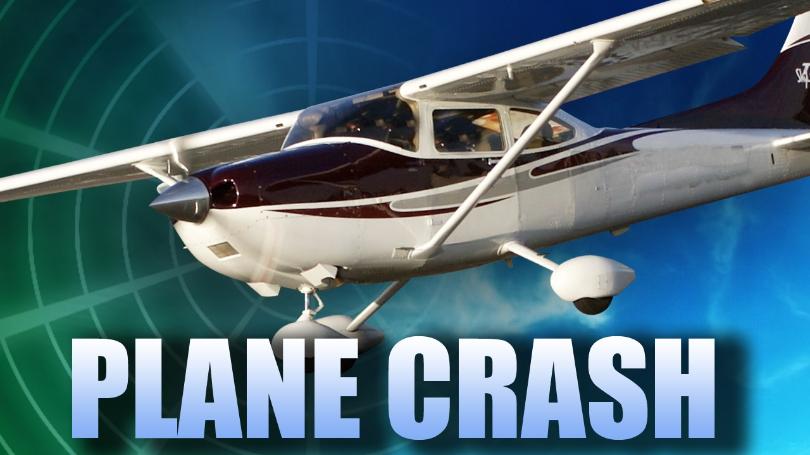 Rescue teams were continuing the search on Sunday night for survivors after a single-engine Piper F-OGKO aircraft with four people including the two pilots crashed into the sea on its approach to the Douglas Charles Airport, north east of here on Sunday night, police and fire officials have confirmed.
French officials said that the Cros Antilles-Guyane rescue operation is currently underway and that initial reports indicate that the plane was among other aircraft going to Dominica for a day long visit.
They said the flights had been organised by the “Ailes de Guadeloupe” club and that the weather conditions were excellent at the time of the incident. 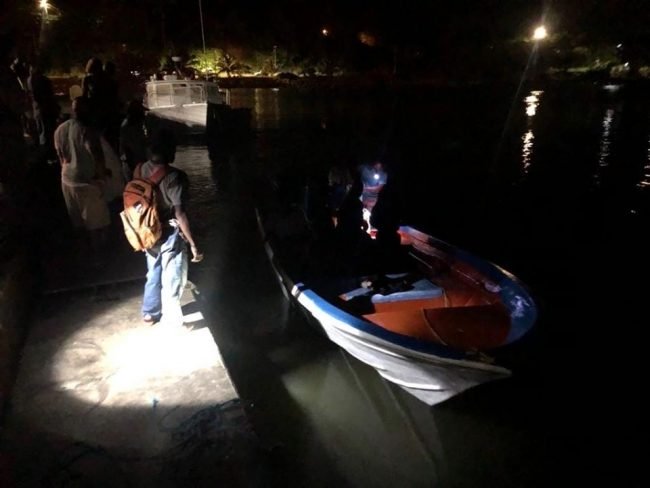