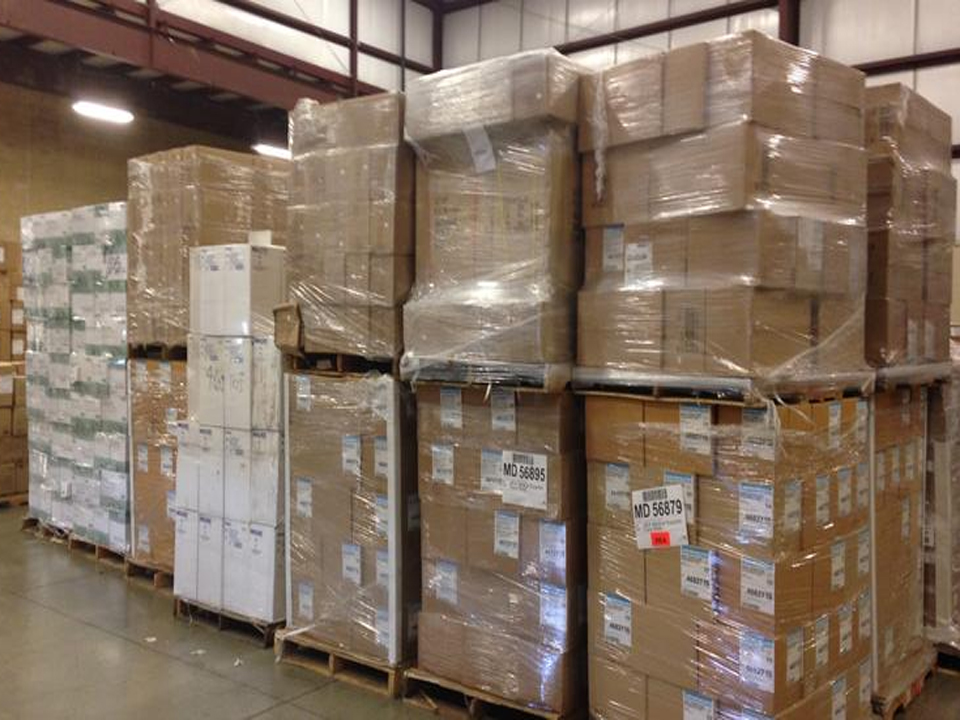 The first set of relief supplies is on its way to Barbuda which has been ravaged by Hurricane Irma.

Government’s Chief of Staff Lionel ‘Max’ Hurst said the Barbuda Express ferry was scheduled to leave Antigua at 9 a.m. with much-needed relief supplies on board.
He also indicated that the Excellence will make as many trips as possible to the sister isle where communication has been cut off.
“They will be taking over lots of supplies including bottled water and dried and canned foods to help in the feeding of the 1800 people who live there,” Hurst said.
“We also anticipate that building supplies will be taken over which will help to stave off the terrible weather which will be following (in the event of Hurricane Jose).”
“As quickly as possible we are trying to get the residents there who wish to remain, in a habitable state,” he said.
According to the government, two plane loads of supplies are expected to land at the V.C Bird International Airport at 2 p.m. for onward shipment to Barbuda.
“We also anticipate that a helicopter which is the property of the Trinidad and Tobago government will be in Antigua about mid-day,” the chief of staff reported.
He added, “that helicopter can take as many as 12 passengers and 600 pounds of freight. The whole idea is to have to fly over with emergency personnel and some of the men and women.”
“Our objective is to ensure that the emergency shelter is put back into operation so those who wish to remain in Barbuda can stay at that shelter and other places which are going to be fixed up including the schools.”
A toddler died on Barbuda as a result of Hurricane Irma which caused wide-spread damage.
Prime Minister Gaston Browne said 95 per cent of buildings there were damaged with many of them being totally destroyed.