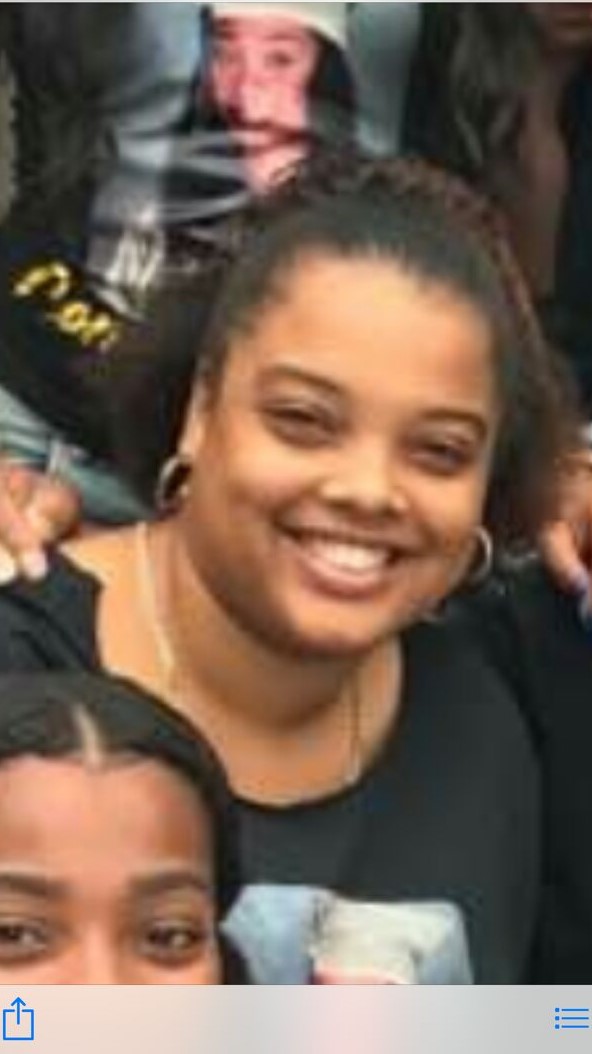 The Virgin Islands Police Department (VIPD) on Wednesday revealed the identity of a 23-year-old woman of Antiguan parentage who was gunned down on Tuesday in St. Croix.

V.I.P.D. Public Information Officer Glen Dratte, said the victim, who was discovered unresponsive lying on the ground with multiple gunshot wounds about her body, was identified by next of kin as 23-year-old Shauntol Yearwood.

Yearwood was pronounced dead at the scene and was transported to the Juan F. Luis Hospital by morgue attendants, according to Mr. Dratte.

Antigua News Room has been told that at least one of the woman’s parents is Antiguan.

She is the granddaughter of a senior government minister in Antigua & Barbuda, Sir Robin Yearwood. 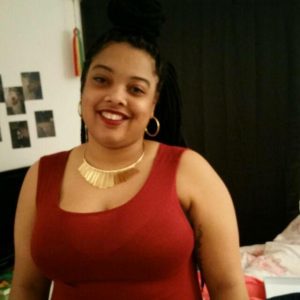 Residents reported hearing multiple gunshots being fired in the Clifton Hill community and moved to contact the 911 emergency call center at about 5:25 p.m. Tuesday, according to Mr. Dratte.

The Estate Profit entrance road across from the Diageo Rum factory was open, but further up that road, an entrance leading into the Clifton Hill community was also blocked by officers, as detectives were investigating a portion of the crime scene where a white car that had been damaged by bullets had stopped.

Sometime after 6:00 p.m., an ambulance carrying Ms. Yearwood left the scene; although two people were in the car, only the female victim was injured, according to Mr. Dratte.

Police are asking anyone with information about this shooting that may lead to the arrest of the perpetrator or perpetrators, to contact the force at 340-778-2211, or send your anonymous tip to Crime Stoppers USVI, where the information you provide may lead to a substantial financial reward.