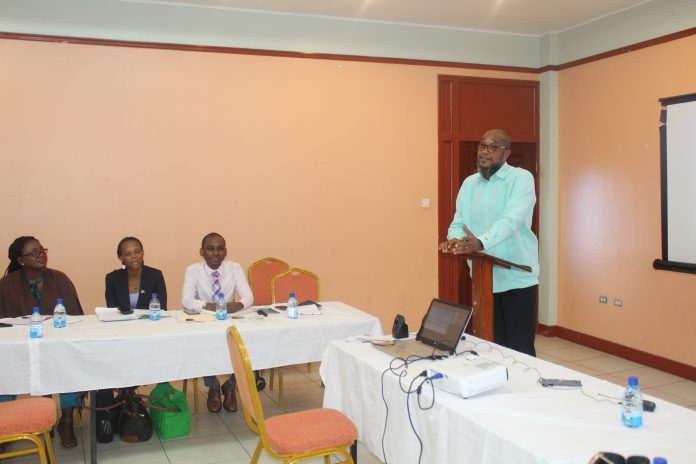 In his presentation, Ambassador Murdoch focused on Regional Integration in the context of the Organization of Eastern Caribbean States (OECS) for which he defined and provided historical background. He emphasized that in the OECS, there has always been a longstanding tradition of Regional Integration that dates back to the creation of the Leeward Island and Windward Island Federations. However, the dissolution of both federations came about as a result of external forces.

In giving an example of the long-existing operations of integration, Ambassador Murdoch shared a personal anecdote. “… My mother was a civil servant in St. Kitts and Nevis and was transferred to the federative civil service of Antigua and Barbuda…” This example showed that historically, the islands all operated as one colony.

Ambassador Murdoch further stated that “…the OECS integration is strong as the OECS has achieved freedom of movement of its people between the Member States, and have attained a Single Currency Union with one Central Bank headquartered in St. Kitts and Nevis. The Eastern Caribbean Dollar is one of four strong common currencies in the world…” The OECS continues to be one of the most stable integration movement with significant achievements. 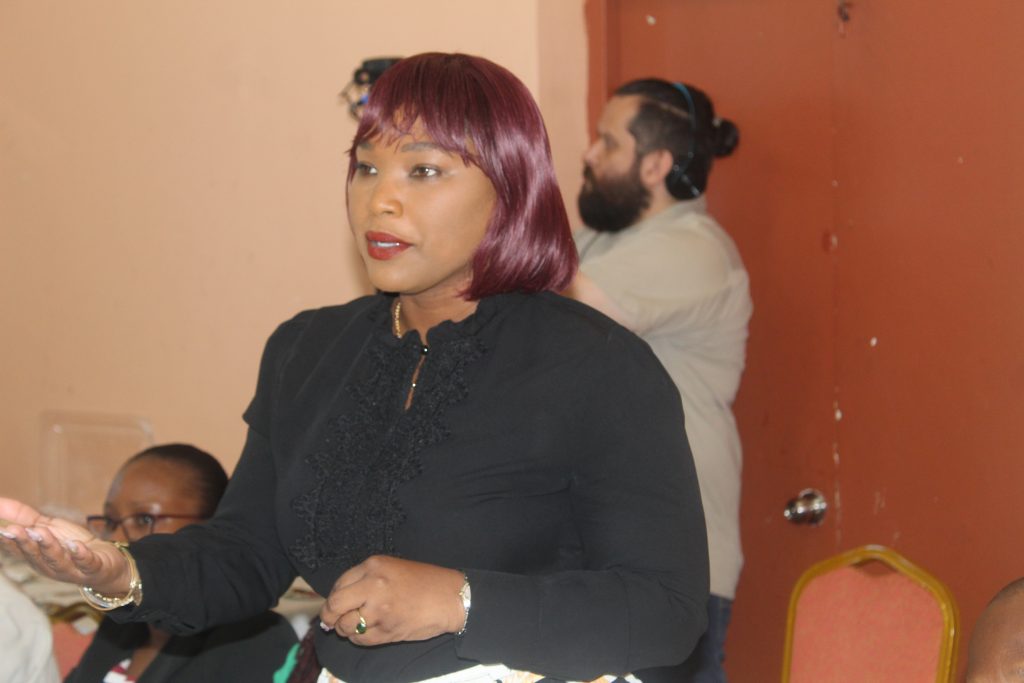 The presentation touched on a few advantages and disadvantages of OECS Integration. One advantage he emphasized was that it made better economic sense for the smaller countries of the Caribbean Community (CARICOM)/ OECS, to consolidate markets and population size to have greater bargaining power. However, one disadvantage he highlighted was the strain on the Member States to maintain membership in two regional organizations.

Ambassador Murdoch’s presentation sparked an interactive discussion with the teachers. Some teachers echoed sentiments such as, “the OECS is indeed a strong integration movement with a single currency. The Eastern Caribbean Dollar has been stable for as long as I can remember.” However, the teachers expressed concerns that students find the topic of ‘Regional Integration’ boring due to lack of public education and knowledge. To address this concern, Ambassador Murdoch has committed to having interactive sessions with students across the country to garner interest in Regional Integration.

In closing, Ambassador Murdoch praised the organizers for having an event like this and stated, “…we ought to have regular sessions like this [one] and further expand our reach into the schools to have students interested in regional integration and the work of the OECS.”

Other panelists slated on the one-day workshop included Mrs. Michele Joseph from the Ministry of Trade who focused on CARICOM, and Mr. Dorbrene O’Marde on the achievements of Regional Integration thus far. 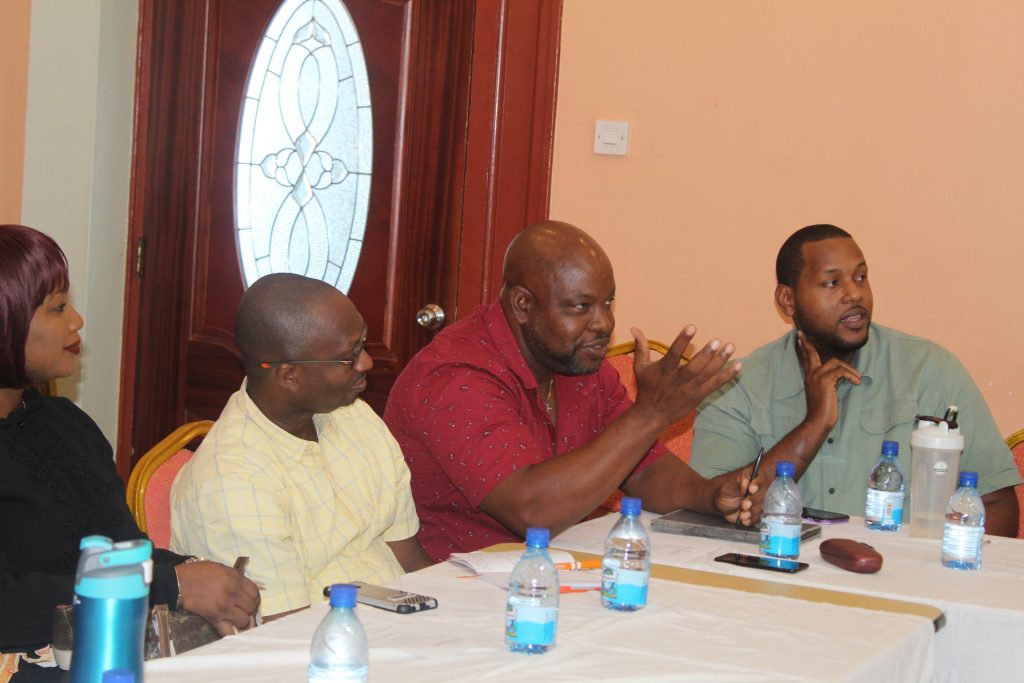