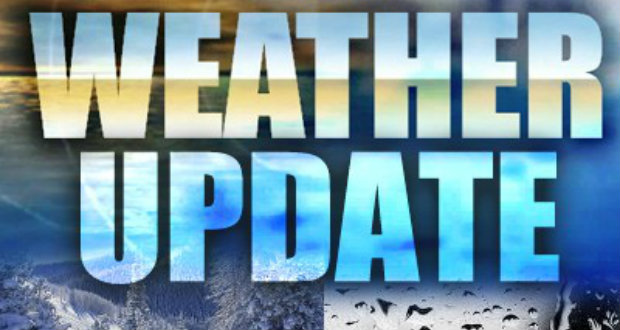 A few days before the start of the 2018 Atlantic Hurricane season, the Barbados-based Caribbean Institute for Meteorology and Hydrology (CIMH), the precipitation outlook trends to a usual or a wetter than usual period in the Leeward Islands,  but drier than usual in Barbados, the Guianas, Trinidad and Tobago and the Windward Islands.

In its latest Caribbean Climate Outlook, the CIMH is also predicting that the ABC Islands, – Aruba, Bonaire and Curacao as well as the Greater Antilles will experience wetter than usual periods. 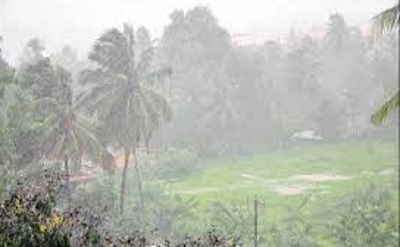 CIMH says a relatively cool summer season is forecast, although a number of heat waves are likely to temporarily increase heat stress in vulnerable sections of the population.

“Except in the Guianas, rainfall totals are forecast to be lower than usual or similar to the usual; a number of short dry spells is expected, along with fewer wet spells than usual. The latter may reduce the potential for flooding and associated hazards in Belize and in the islands. Nevertheless, there is a concern for flash flooding from extreme wet spells in any area,” the CIMH said with regards to the June to August period this year.

It said during the period February to April, most areas observed at least the usual rainfall totals, as is common during a La Niña event.

“Barbados, Belize, Dominica, Grenada and north-western Puerto Rico were particularly wet. Drought is not a primary concern at this time. This was one of the coolest seasons in recent years in the east of the region.”

The CIMH said that although indications suggest that the period are likely to be cooler than in most recent years, heat discomfort may peak and heat waves are likely in September across the region.