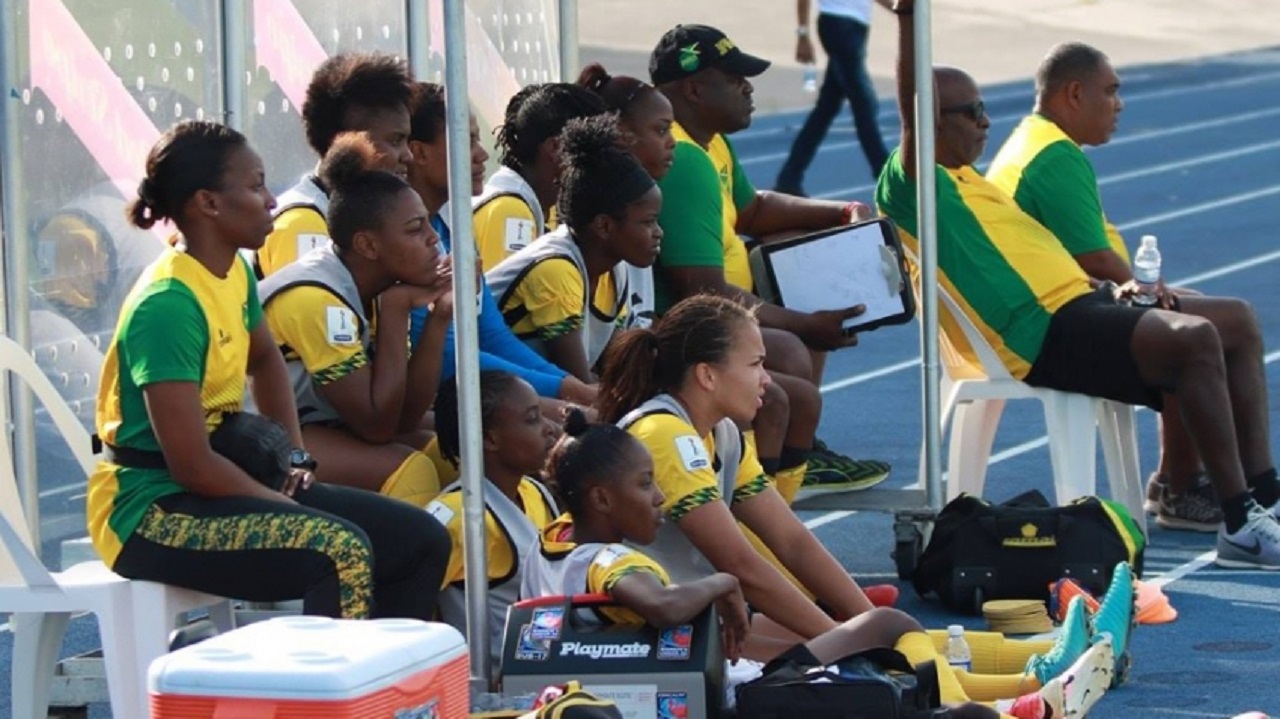 Hosts Jamaica whipped Antigua and Barbuda 9-0 on the opening day of the Concacaf Women’s Championship (CWC) Qualifying Caribbean Zone final round at the National Stadium in Kingston on Saturday.

The game was the second of a double header as earlier Trinidad and Tobago defeated Cuba 3-2.

Heading into the final round of CWC Qualifying, Khadija Shaw led the Caribbean Zone in scoring with eight goals, and on Saturday she added three more with goals in the ninth, 48th and 53rd minutes.

In the first game, Kayla Taylor scored all three goals to lead  the the Soca Warriors to the victory.

Taylor put Trinidad and Tobago ahead 1-0 in the 20th minute with a fine finish, but Cuba’s Jennifer Ramos Lopez had a response and pulled Cuba level 1-1 just three minutes later in the 23rd minute

Taylor would then show her ability to strike from distance, as her right-footed long-range effort found the back of the net in the 51th for a 2-1 lead. Taylor then completeed her hat trick four minutes later in the 55th with another excellent stroke into net.

Cuba fought back and Mengana Perez’s goal in the 83 minute cut the deficit to 3-2, but Trinidad and Tobago saw things out to claim the victory.

Nine teams from Central America and the Caribbean look to punch their ticket to the 2018 Concacaf Women’s Championship.

The Concacaf Women´s Championship 2018 CWC will determine the three Concacaf teams to the Confederation that automatically qualify for next summer’s 2019 FIFA Women’s World Cup in France, while the fourth-place team will play a playoff against Argentina, third place finisher from Conmebol in a World Cup playoff.