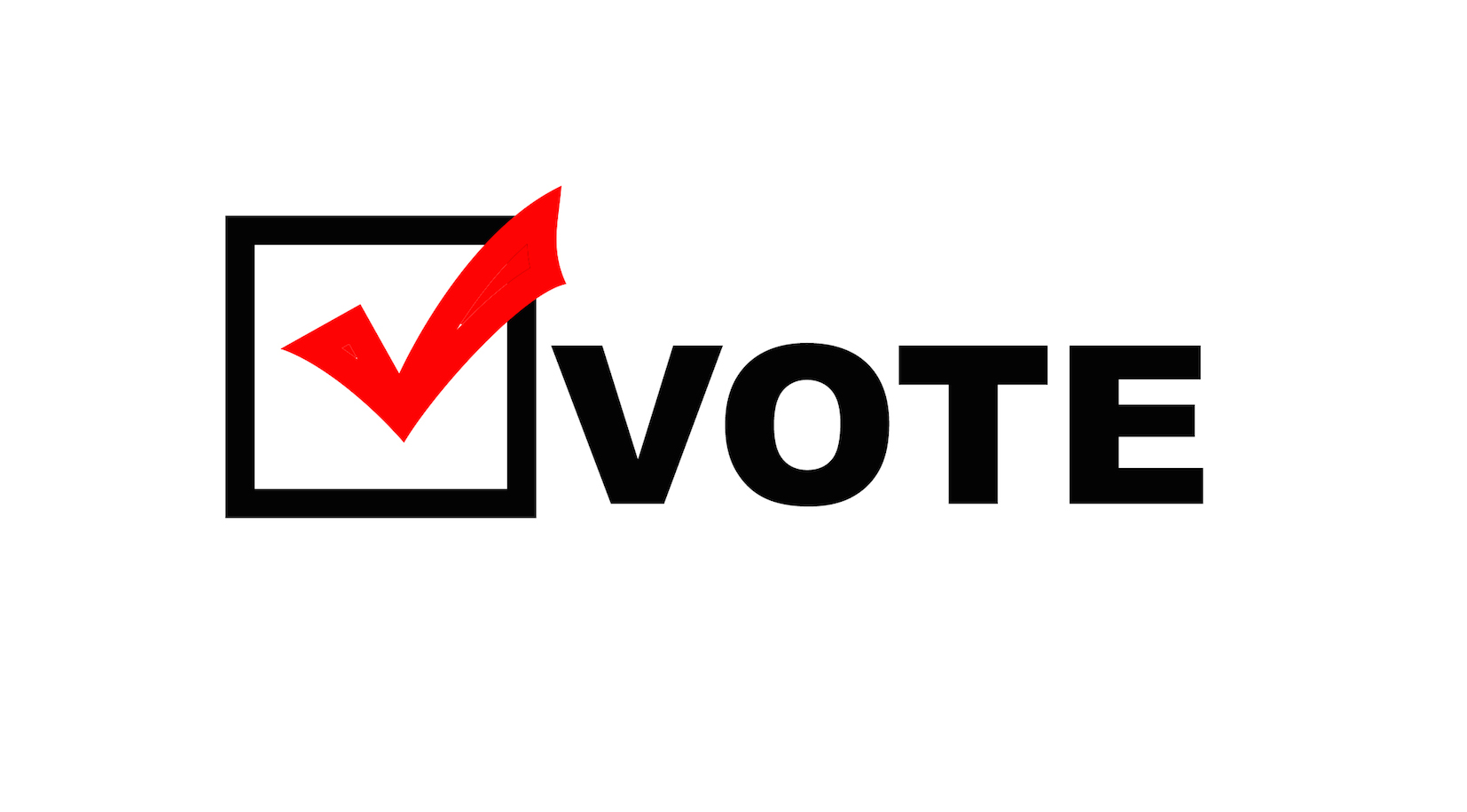 Antigua and Barbuda: Voters in two Caribbean countries long independent from Britain will wrestle with thorny issues of fairness and sovereignty on Tuesday (Nov 6) as they go to the polls to decide whether to keep a London-based body as their final court of appeals or embrace a court much closer to home.

Although the sun set long ago on British rule across most of the region, many English-speaking islands retain the Judicial Committee of the Privy Council (JCPC), which traces its roots to the Middle Ages, as the final word in the administration of justice.

The upcoming constitutional referendums in Antigua and Barbuda and in Grenada will gauge public consensus on officially adopting the Trinidad-based Caribbean Court of Justice (CCJ) instead. They require a two-thirds majority to pass.

The island states are tiny, with combined population of perhaps 200,000, and are best-known for their sunny climes and sparkling beaches.

That said, the court issue has raised deeply felt questions not only of sovereignty but of the impartiality and accessibility of justice to islanders.

“For the first time our population will have a real say” on matters crucially affecting their future, said Andy Liburd, spokesman for a public education committee in Antigua and Barbuda.Advertisement

Grenadians opposed the court change in a 2016 referendum. This is the first time Antiguans and Barbudans will vote on the matter.

The JCPC, comprising British Supreme Court judges and senior judges of other Commonwealth countries, adjudicates on all manner of cases – currently hearing, for example, a claim for damages resulting from a traffic accident in Antigua and Barbuda.

The court has also decided on weightier matters, including ruling in 2002 that it was unconstitutional for tiny St. Lucia to use capital punishment as the mandatory sentence for murder.

While governments in both countries are campaigning strongly for the Caribbean court, islanders are divided.

Many see ditching the Privy Council as an important step toward breaking centuries-old colonial ties and achieving true independence from Britain.

The Caribbean court heard its first case in 2005. Several Caribbean Community (Caricom) countries have signified their intention to eventually adopt it as their final appellate court, but only Dominica, Guyana, Barbados and Belize have done so.

The court’s president, Justice Adrian Saunders, recently said it was an “embarrassment” that so much of the region shunned the court.

He called it an “anomaly” that laws made in Caribbean parliaments were interpreted by “British judges, all of whom reside in Britain.”

The possibility of political interference in the Caribbean court concerns some residents.

“How can we trust the CCJ?” asked Antiguan voter Chad Kelsick. “What happens when we leave the Privy Council and the CCJ crumbles into corruption? We will be left with no justice.”

But Grenada Prime Minister Keith Mitchell said the Caribbean court would be “above and beyond partisan political interests.”

And Steadroy Benjamin, attorney general of Antigua and Barbuda, argued that adopting the Caribbean court would make justice more accessible.

“The cost of going to the Privy Council is prohibitive. In 37 years of independence, only a handful of cases from Antigua have gone there,” he told AFP.

Because the Caribbean court travels from country to country, “more people will be able to access it,” he said.

“It’s an affront to our sovereignty that a foreign tribunal should be our final court of appeal.”

The Judicial Committee of Privy Council, established in 1833 but with roots in Medieval times, was once the court of last resort for the entire British Empire.

Today, it is the highest court of appeal for several independent Commonwealth countries and British territories.
Read more at https://www.channelnewsasia.com/news/world/caribbean-islanders-to-vote-on-whether-to-retain-london-based-court-10897764