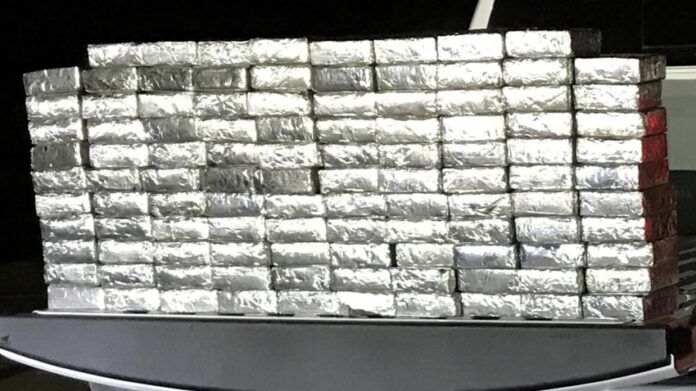 Officials with the French army stationed in the Caribbean islands of Martinique and Guadeloupe said Wednesday that they seized a record 4.2 tons of cocaine in nearby waters.

The Armed Forces of the Antilles said it found the 177 bricks of cocaine aboard a fishing vessel in the Atlantic Ocean on Jan. 17. Eight people aboard the vessel were arrested.

Authorities said the seizure was a result of close cooperation with several countries that it did not identify.

No further details were provided.