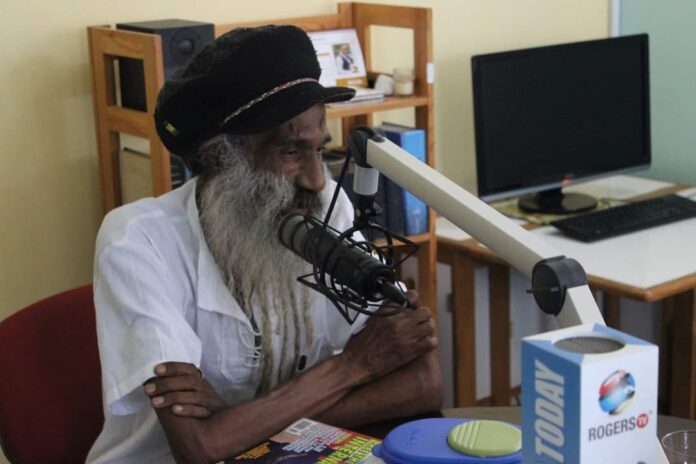 He had been suffering with an illness for some time.

King Frank I led efforts in Antigua and Barbuda for the decriminalization/legalisation of Cannabis.

In 2015 he was named Ambassador to the African Union.

The elder was also a sportscaster and journalist.