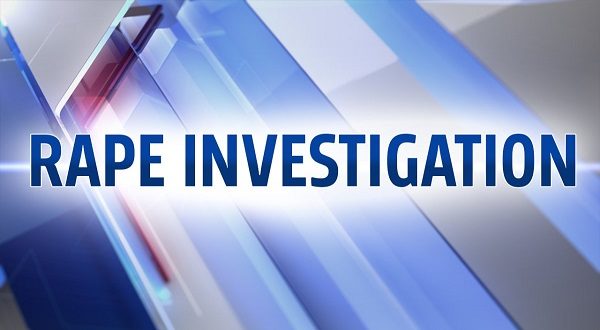 REAL NEWS: Allegations of rape levelled against a Cabinet Minister reportedly have caused a division among his colleagues; sparked accusations of double standards by the Police; and are now fuelling reports that the Minister is trying to leave the island.

News broke last Friday night that a young woman, reported to be 22 years old, had secured a lawyer, Wendell Robinson, to represent her interest in this matter.

Since then, members of the legal fraternity and the public have been waiting for confirmation that the Police have detained the alleged rapist for questioning. However, another media house reported today that the Police would neither confirm nor deny the allegations.

On the other hand, Prime Minister Gaston Browne – since Saturday – has acknowledged the allegations and made a definitive statement on the matter.

Some residents say that Browne had no choice but to take that position, given his treatment of another colleague, MP Asot Michael.

Other persons point to the example of former Agriculture Minister Dean Jonas, who was accused by the Prime Minister, himself, of serious offences and suspended for several months.

As far as the public is aware, however, Browne’s allegations against Jonas were never investigated by the Police.

In the meantime, other media reports say – and a Member of Parliament has confirmed to REAL News – that a senior Cabinet colleague approached the family of the alleged rape victim, with a view to having the young woman withdraw the eight-page statement she has given to the Police.

Residents tell REAL News they “were expecting this,” adding that there are “different standards for different people in Antigua.”

One woman says, “If it were my son, the Police would have hauled him in since Friday night and locked him up over the long weekend, though. Let’s see how this one is going to play out….”

The latest report in circulation is that attempts are being made to get the Minister out of the country. However, reports received on Friday claim the man recently returned here, having left the island right after the supposed offence took place.

REAL News has not been able to verify either report.

In the meantime, United Progressive Party Political Leader Harold Lovell, an attorney at law, says he expects the Police to be professional in handling the report and to execute their duties fairly and without favour.