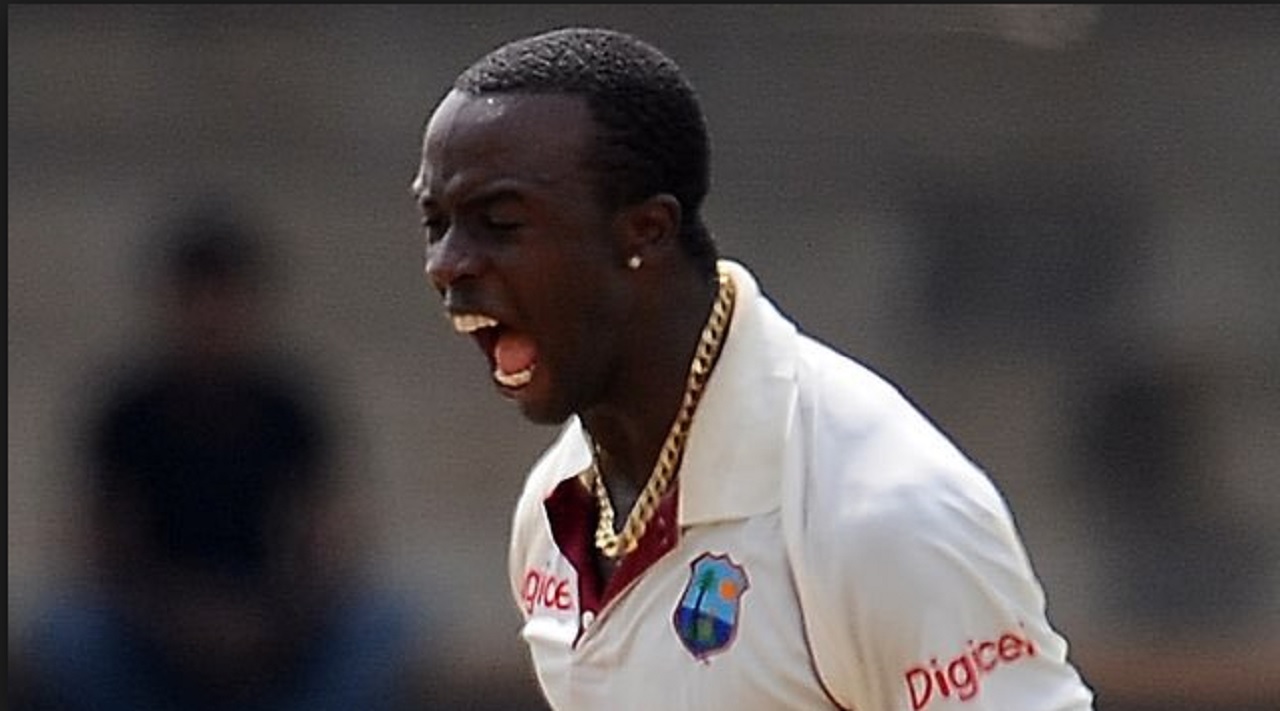 Opener Kraigg Brathwaite and Kemar Roach have surged into the top 20 of the ICC Players rankings following outstanding performances in the just concluded opening Test against Bangladesh.

In the latest Test rankings released Saturday, Brathwaite had moved up five spots to be 16th in the batting charts while Roach jumped four places to 20th in the bowling category.

The 25-year-old Brathwaite struck 121 in the Windies first innings of 406 at the Vivian Richards Cricket Ground in Antigua, to record his seventh Test hundred in 48 matches.

Roach, meanwhile, is now the second West Indies player into the top 10 of the bowling rankings, after becoming only the third player in history to claim five scalps in the space of 12 deliveries in Tests when he routed Bangladesh for a record low 43 in their first innings last Wednesday.

The 30-year-old posted magnificent figures of 5-1-8-5 inside the first hour of the contest, leading to him being adjudged Man-of-the-Match.

Seamer Holder moved to a career-best 23rd position after jumping two places while Miguel Cummins, who struggled in the previous series against Sri Lanka, has gained 12 spots to be up to 55th following his five-wicket match haul.

Speedster Shannon Gabriel has been installed at 11th, after picking up an incisive five-wicket haul in the second innings.