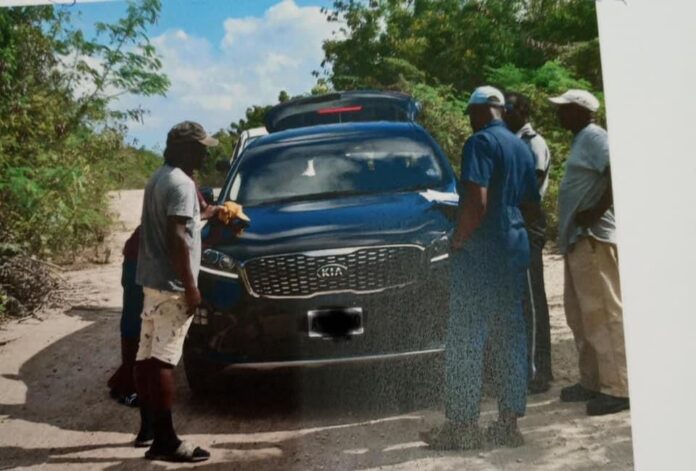 Ramey Brown today pleaded guilty to illegal dumping in Thibous Estate on February 28th, 2020. This will be Mr. Brown’s third appearance in court as he pleaded not guilty the first time and the second time his lawyer requested file disclosure.

Mr. Brown was seen illegally dumping by two eye witnesses who proceeded to notify nearby law enforcement at the Coolidge Police Station. The officers swiftly responded and began to investigate the area where they saw fresh cuttings thrown at the southern side of the dirt road. Upon further investigation of the area the officers were able to catch Mr. Brown with the truck elevated and the tailgate down. 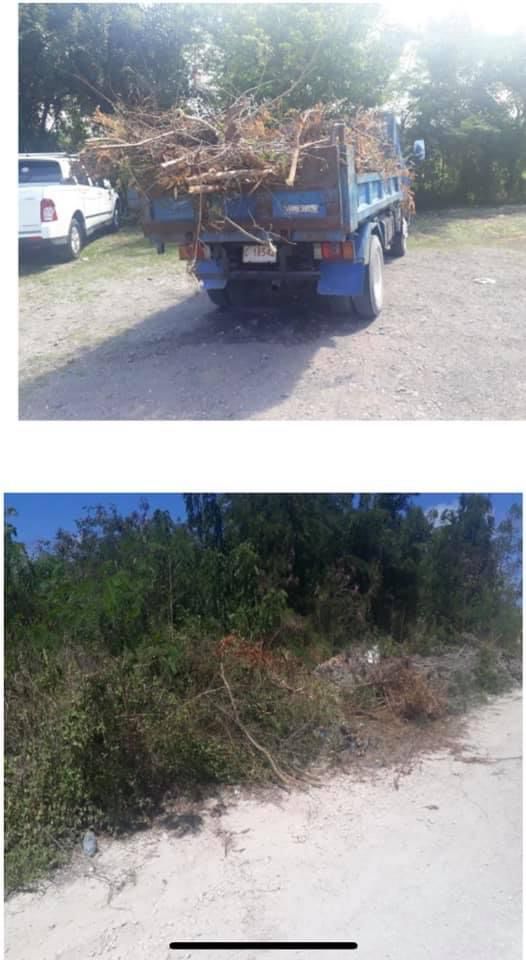 Mr. Brown was ordered by the court to pay $3000 or face six months imprisonment.

The authority would like to once again thank the public for their unwavering support in assisting us to bring these perpetrators to justice.