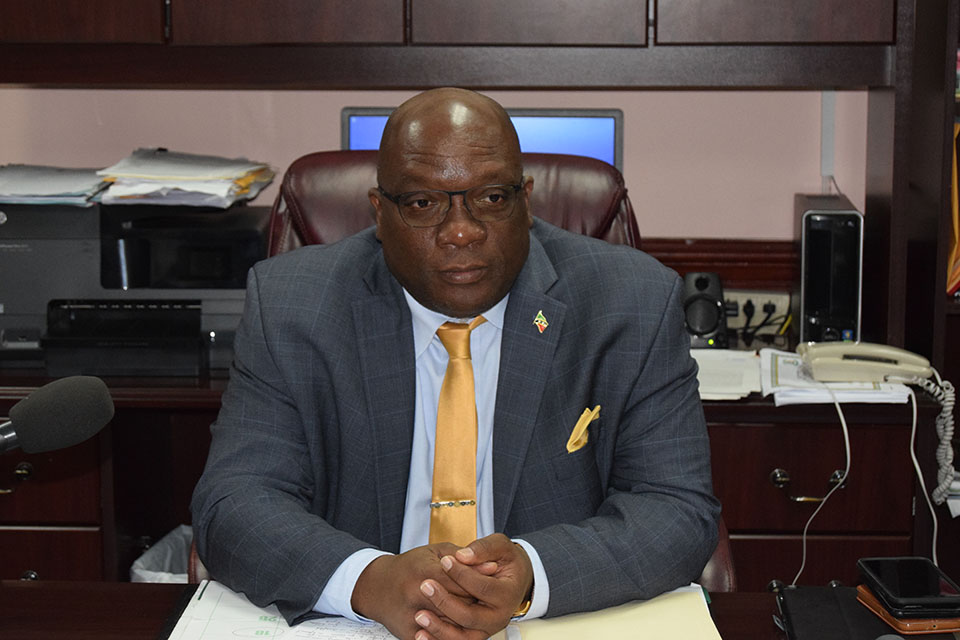 In a legal opinion Dr. Henry Browne, a highly regarded Queen’s Counsel, says he is “wholly satisfied that the Prime Minister of St. Kitts & Nevis committed no criminal activity whatsoever.”

Dr. Henry Browne QC delivered his legal opinion relating to the Judgment of Lord Justice Holroyde and Mr. Justice Dingemans, which was given in the High Court of Justice (England and Wales) on May 11th, 2018 in regard to Virdee & Trutschler v NCA.

In his legal opinion, Queen’s Counsel Dr. Henry Browne writes, “…It is clear beyond a peradventure that the Prime Minister of St. Kitts & Nevis broke no law.  He took no bribe.  He gave no bribe.  The transcripts [of recorded phone conversations] amply support and prove this conclusion.”

Dr. Henry Browne QC mentions in the legal opinion that, “The Prime Minister like all other citizens of St. Kitts & Nevis is entitled to the presumption of innocence, equality before the law and the protection of the law.”

The Queen’s Counsel also notes that “Bribery is the giving to someone a financial or other advantage to encourage that person to perform their functions or activities improperly or to reward that person for having already done so.  There is nothing in the transcripts which could approximate to a bribe.  Indeed this is clear from the transcripts themselves.”

Prime Minister Dr. Timothy Harrismaintains that, under his Team Unity Government, the Office of the Prime Minister has at all times adhered to the highest standards to which the citizens and residents of the Federation are entitled to and must hold their Government.