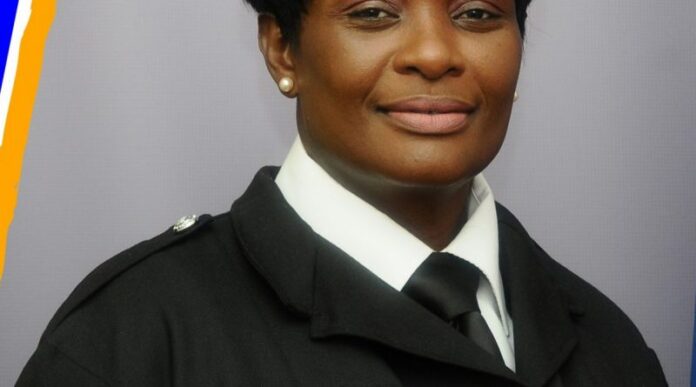 The Police Welfare Association (PWA) is expressing its frustration with the Browne Administration and the fact that its continued calls for improved working conditions seem to have fallen on deaf ears.

Corporal Marilyn Harris, Chairman of the Association, says that since the new executive was elected in October 2021, several meetings have been held with the membership to discuss their issues.

Several actions were taken by the Association and its membership last year and in previous years.  However, in spite of these, Harris says, nothing is being done to alleviate the oppressive conditions under which officers have to work.

Harris says the new executive has re-submitted its proposal to the Minister with responsibility for the Police, Steadroy “Cutie” Benjamin.

She says the PWA pleaded with Benjamin to implement the insurance policy for police officers before the end of 2021, given that it has been negotiated over these many years by different executives.

Harris says that promises were made to hold discussions with a local insurance provider; but, to date, there has been no word on the progress of this issue.

The PWA Chairman believes the Administration is taking the Police for granted because some officers refuse to stand up for their rights – since they fear being victimized by the authorities.

Because of this, she says, some officers will not turn out to meetings, because they do not want to be identified as having taken part in any action against the Administration. REAL NEWS