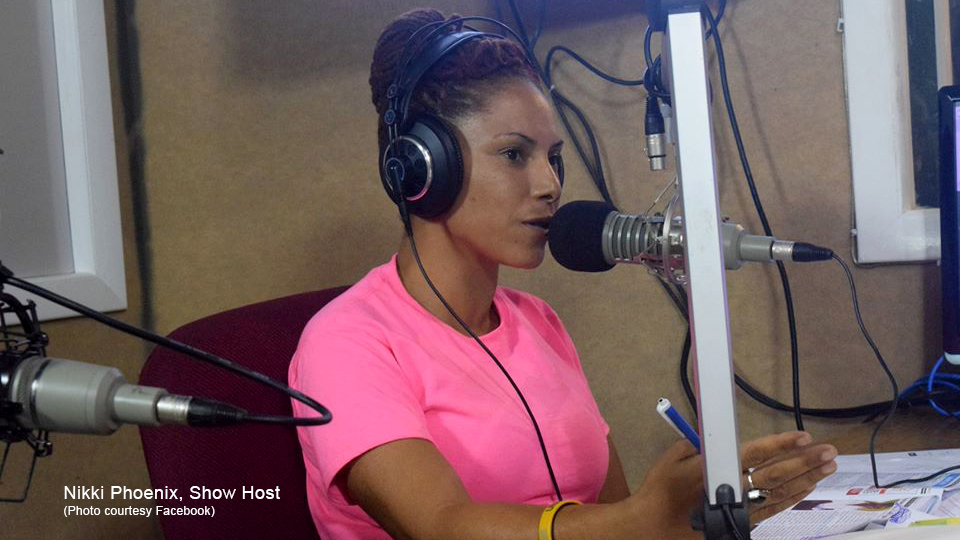 Prime Minister Gaston Browne says he remains at a loss as to what is expected from his administration after a women’s launched a petition late last week demanding a full review of the case that led to a police prosecutor accused of kidnapping and having sex with a child being able to walk free earlier this month.

Women of Esteem (WOE), which is one of several organisations seeking a review of the case, said that the court decision should be regarded as null and void because by law, a child under 16 years of age is unable to give consent. The petition further claims, said child cannot instruct a judge.

The group said the petition, which is targeting 30,000 signatures, will be delivered to the prime minister, attorney general and governor general once those signatures are collected.

But speaking on a radio station here, Prime Minister Browne is questioning the objective of the group that has been advocating for women rights since 2011.

He said long before the group started its petition the government was already doing what it could from a legal standpoint.

“What does she {President of WOE Nikki Phoenix] want the government to do? Does she want us to go and dabble into the [affairs] of the judiciary, something they are speculating could happen when we transition to the CCJ (Caribbean Court of Justice)? What exactly is the objective?” Browne told radio listeners.

He said he does not have a problem with advocacy, however he is against people using a situation to ‘gain popularity or fame”.

The girl had told the court that she no longer wanted to continue with the case against the police officer after she had spoken with her mother, counsellor and guardian.

She told Justice Keith Thom that she has forgiven the accused, and had she been in his shoes, she would have wanted to be forgiven as well.

The child, who is now a ward of the state, having been removed from her parents’ care, said she understood the seriousness of the allegations before the court which include one count of kidnapping and two counts of unlawful sexual intercourse – the latter is an offence which carries a maximum sentence of life in prison.

Crown Counsel Shannon told the court that the girl, who is now 15 years old, had also spoken to her about the incident and the Director of Public Prosecutions, Anthony Armstrong had asked for the Directorate of Gender Affairs to be involved and to offer counselling to the teen.

The police officer had been charged after the investigations had revealed that on July 26, 2016, during the Carnival celebrations that the child was working with a woman who sent her to a shop nearby.

While on the way, the officer allegedly approached the teen, whom he knew, and told her to join him in his vehicle and when she did not, he forced her inside and took her to his home. There, he allegedly engaged her in sex even though she was 13 and the age of consent is 16.

The following day, he allegedly reached out to her and she went to his home where he again, allegedly had sex with her contrary to the Sexual Offences Act which sets out the age of consent.

The non-government organisation, Women Against Rape (WAR), has also expressed disappointment at the decision.

“At age 13 there was a charge…how come now at this point in time there’s an acquittal when at age 13 the person was charged with an offence, granted that being charged with an offence does not mean that the person is guilty of an offence, so we need to look at all of those ramifications,” said WAR president Alexandrina Wong.Wong, speaking on a radio programme here, said her organisation intends to “find out what led to this acquittal”.

The Prime Minister told radio listeners that his administration is commitment to addressing any deficiency which may exist within the law to protect minors who are unwilling to testify in court.

Browne said a committee was established to examine changes that could be made to the law to correct what the public views to be a problem.

He said the committee, headed, by Social Transformation Minister Samantha Marshall, has already established its terms of reference and will be putting forward specific recommendations to the government on how to move forward with the process.

“We are trying to at least get some recommendations as to how we can strengthen the laws and the administrative framework to ensure that there is no re-occurrence of that type of situation, or if there is such a reoccurrence, we have some alternative to address the issue,” Browne said.