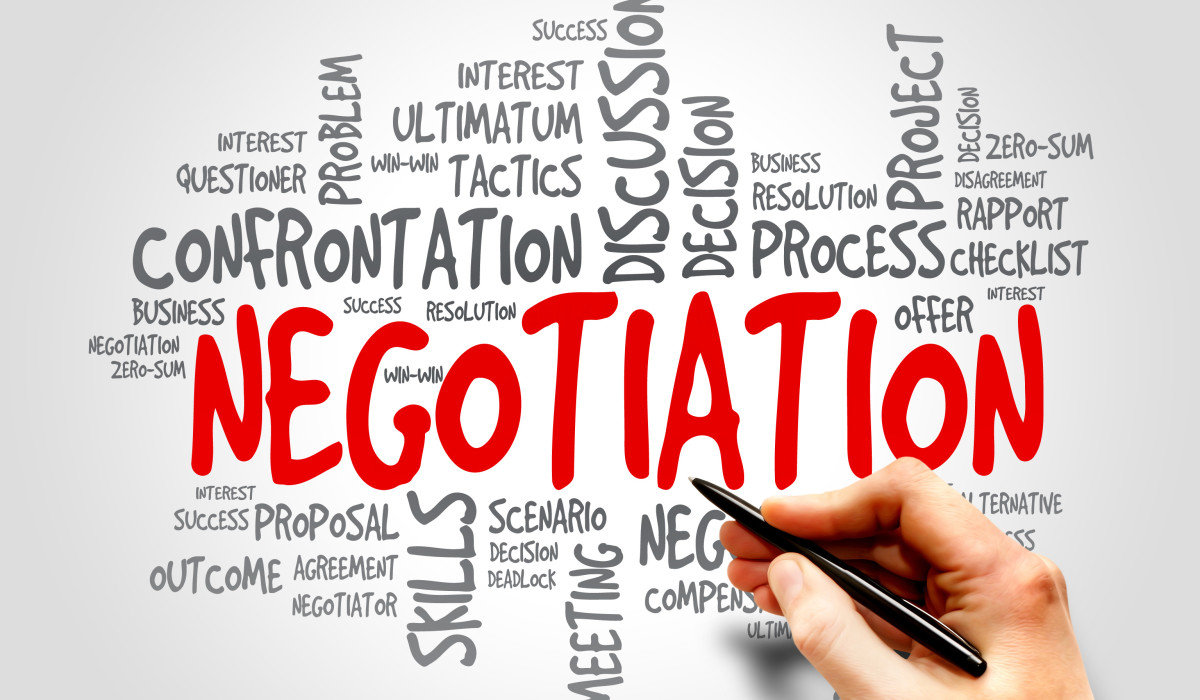 The Antigua and Barbuda Public Service Association (ABPSA) has rejected a one-month salary proposal from the government to cover outstanding arrears owed to public servants estimated at millions of dollars (One EC dollar =US$0.37 cents).

ABPSA president, Joan Peters, told the Observer newspaper that civil servants will not accept anything thing less than three months’ salary in lieu of back pay which dates back to nearly two decades.

She said approximately EC$128 million is owed to persons employed within the public service.

“If we get one month’s salary, it means the workers will lose. When we crunched the numbers based on what is outstanding and what they are offering, less than three months is going to drop us below the threshold.

“They [the negotiating team] wrote to us last week and we wrote back to them on Friday after we met with the workers and got the mandate from them regarding the three months’ salary,” Peters told the publication.

The Gaston Browne administration had outlined the proposal during the presentation of the 2018 national budget earlier this year, citing financial constraints and that every public servant who was employed by the government from December 31, 2002, would receive a one month and a half month basic salary free of deductions.

But the ABPSA said that it members last week rejected the offer and a letter has since been sent to the government indicating the position.