Earlier today six people made their way to the parking lot of High Court of Justice on Parliament Drive to protest against “injustice” and what they deemed to be a “political witch hunt” against their brother George Whener.

Just two weeks removed from having guilty verdict being brought against him in the All Saints Magistrate Court, Wehner has once again found himself defending his rights in a court of law.

George, the United Progressive Party’s (UPP) representative for St. George, was questioned and subsequently released back in December of 2016 over an alleged threatening video that  circulated on social media which depicted a bulls-eye targeting certain members of the government.

The video depiction on the UPP’s website was subsequently labeled as an act of “terrorism” by many of the Antigua Barbuda Labour Party parliamentarians to include Prime Minister Gaston Browne. 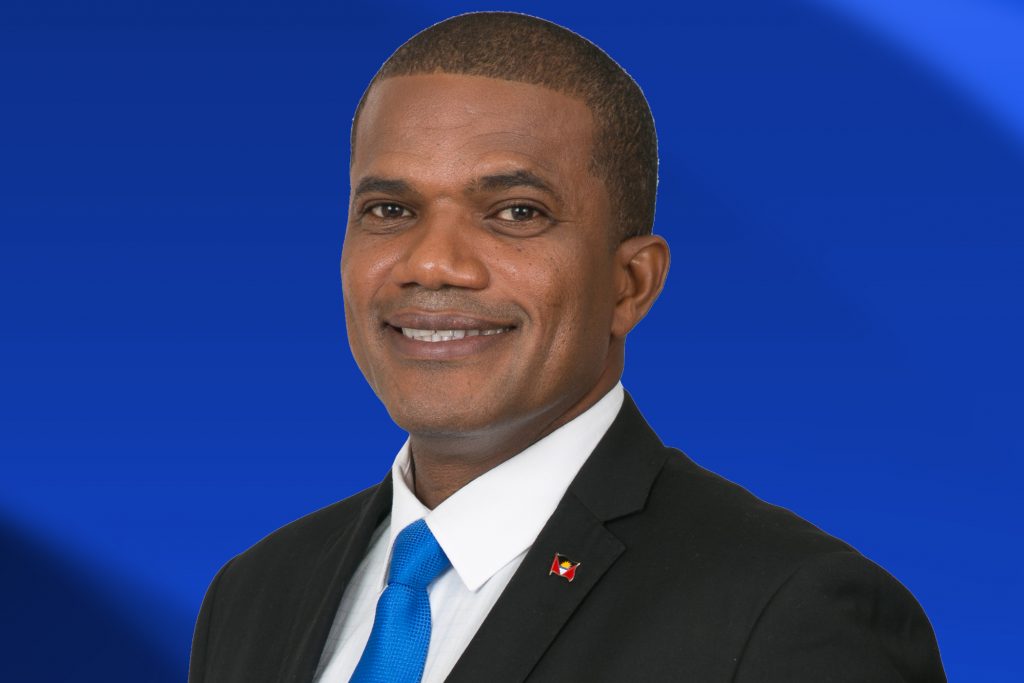 This time, Wehner has sought to challenge the constitutionality of the charges levied against him back in 2016 under the Electronic Crimes Act 2013. He had then been charged with 28 counts of ‘sending offensive messages through communication services etc’.

His lawyer, Leon “Chaku” Symister, explained that, “sections 4 1(a) and 1(b) of the Electronic Crimes Act both breach Wehner’s freedom of expression afforded him under section 12 of the Constitution of Antigua and Barbuda.”

Meanwhile, the protesting group outside the High Court have tagged this latest saga with law enforcement and the government of Antigua and Barbuda against Wehner as a “suppression of free expression”.

“We the people of Antigua and Barbuda have the right to express the way we feel without being intimidated, arrested or threatened,” said the group’s spokesman Bernard “Makaya” Henry.

“If I put on a t-shirt with a a bullseye on anyone, am I committing a crime?” asked Henry.

“No. I haven’t threatened anyone. I am only expressing [myself]. There’s a man on trial right now for what? Simple expression during a campaign?”

After both Wehner’s legal team along with Office of the Attorney General filed their relevant initial submissions today, the judge announced that the matter will be adjourned to a date later to be named.