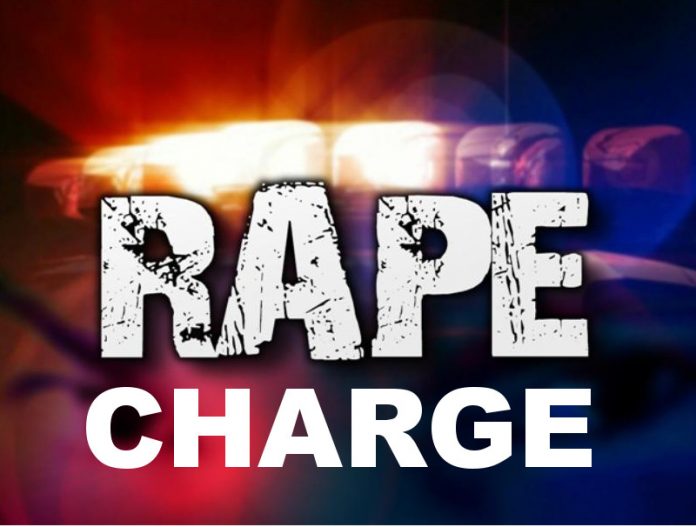 Prosecutors believe they have enough evidence to convict a former government minister for rape.

He appeared before All Saints Magistrate’s Court this morning and the case is now set for committal proceedings on April 28.

Allegations made by a woman against the minister first surfaced last October.

The MP says he is innocent of the charges and will be vindicated  in the courts.

Today, his current defence team asked to be furnished with a copy of the Director of Public Prosecution’s file ahead of April’s committal proceedings.

The man is on bail in the sum of $15,000 and other reporting conditions.