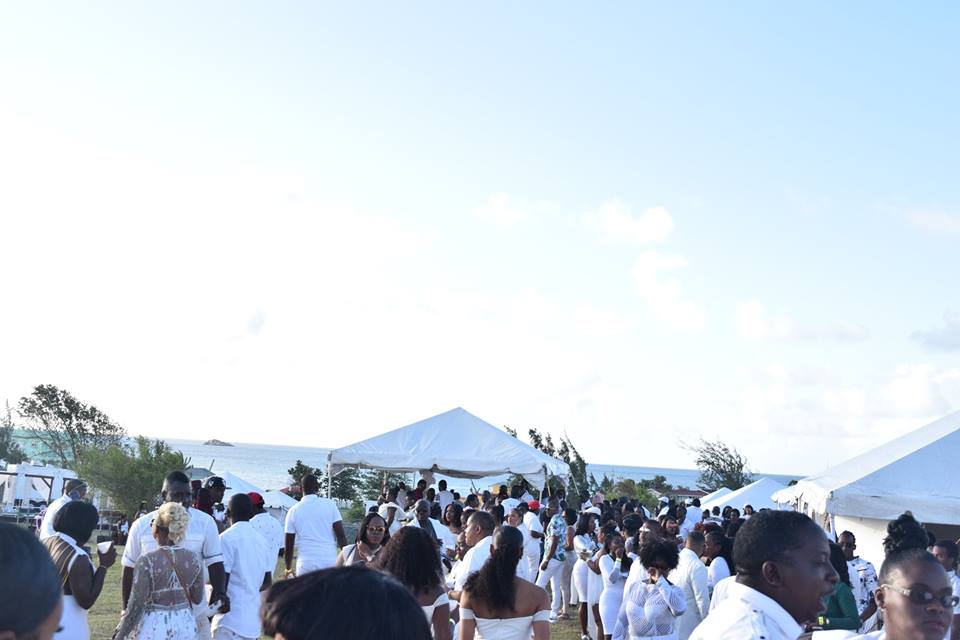 The government has rejected a proposal by event promoters to reduce the so-called fete tax from 10 to four percent.

A group of seven promoters made a 30-minute power point presentation to the Cabinet yesterday in which they highlighted the economic benefits of their events.

However, the government was of the view that the presentation did not adequately address the revenues or the profits which the promoters make.

The Cabinet expressed the view that the promoters’ presentation failed to demonstrate that their profits would be so adversely affected that a 10% tax would end their mass entertainment events.

“There was no empirical evidence, the Cabinet noted, to demonstrate that attendance would be adversely affected by the payment of a tax, even if the price of the ticket were increased as a result,’ notes circulated to the media revelaed.

The promoters proposed that they pay a 1% and a 2% tax instead of the 10% tax that was put on hold in 2015 but the Cabinet indicated that the proposal was inadequate.

The group then proposed a 2% and 4% tax which was also rejected.

The Cabinet asked the group to put their proposal in writing to the Inland Revenue Department and to provide revenue and profit-levels data to support their claims.

The Cabinet said any new agreement on taxing fetes will not be imposed until January 2, 2019.