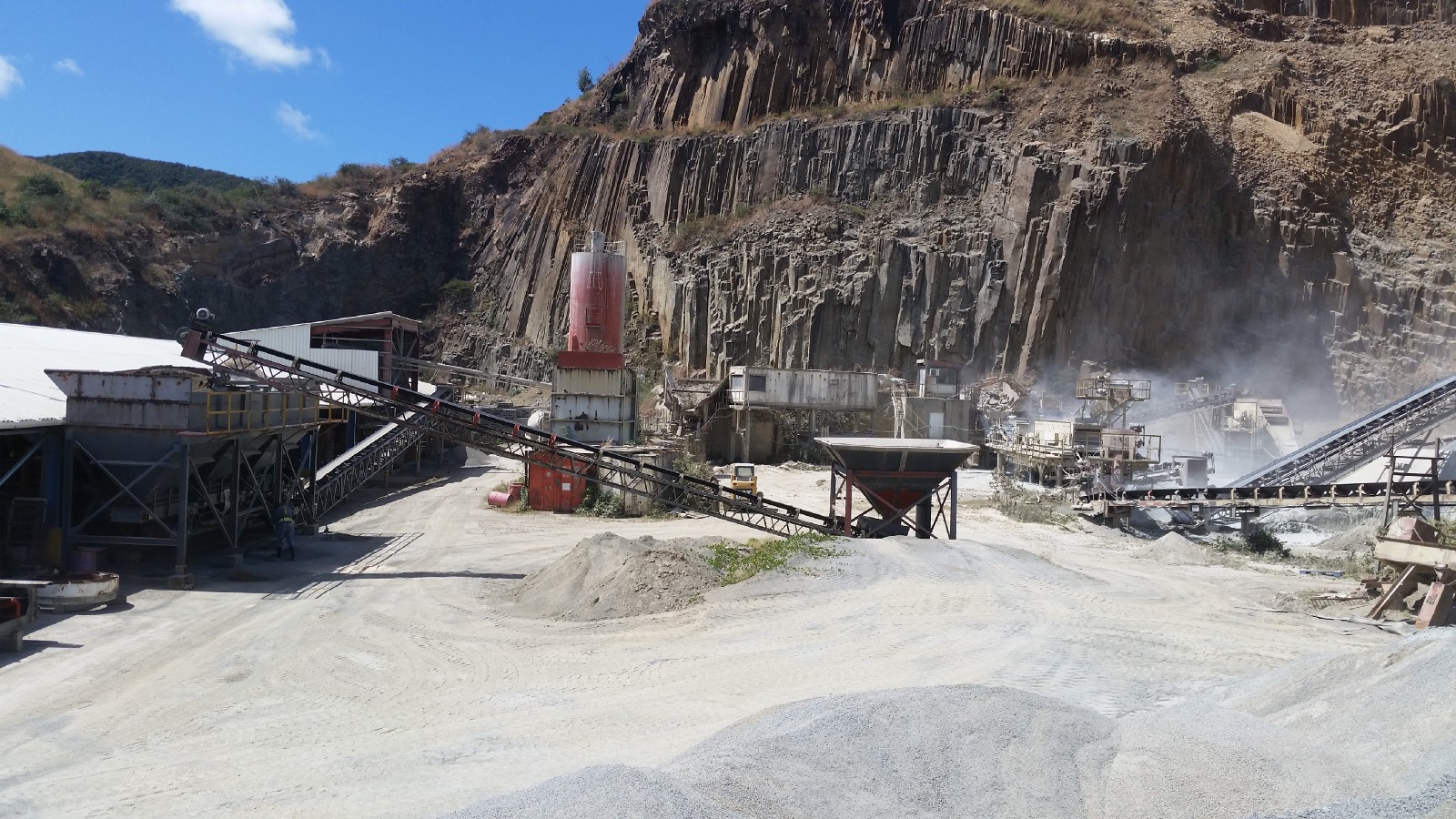 The Cabinet confirmed a decision to corporatize the Burma and the Bendals quarries, the cement and the hot-mix plants, in order to gain greater efficiencies and higher productivity, Chief of Staff Lionel ax Hurst has said.

He sais the prime minister has been expressing concern over the productivity of the state-owned entities.

“Once brought under a single corporation, owned 100% by the Government of Antigua and Barbuda, the Cabinet will seek to place their management in the hands of an experienced and very competent firm,” Hurst reported.

He revealed that the management contract will be for 18 to 24 months, during which time an understudy will be put in place to take over when the contract ends.

According to the government, the output of the quarries is currently insufficient to meet the growing demands, even now. The trade union, representative of the workers, continues to be consulted; hence, workers will be treated fairly and according to law whenever changes come about.