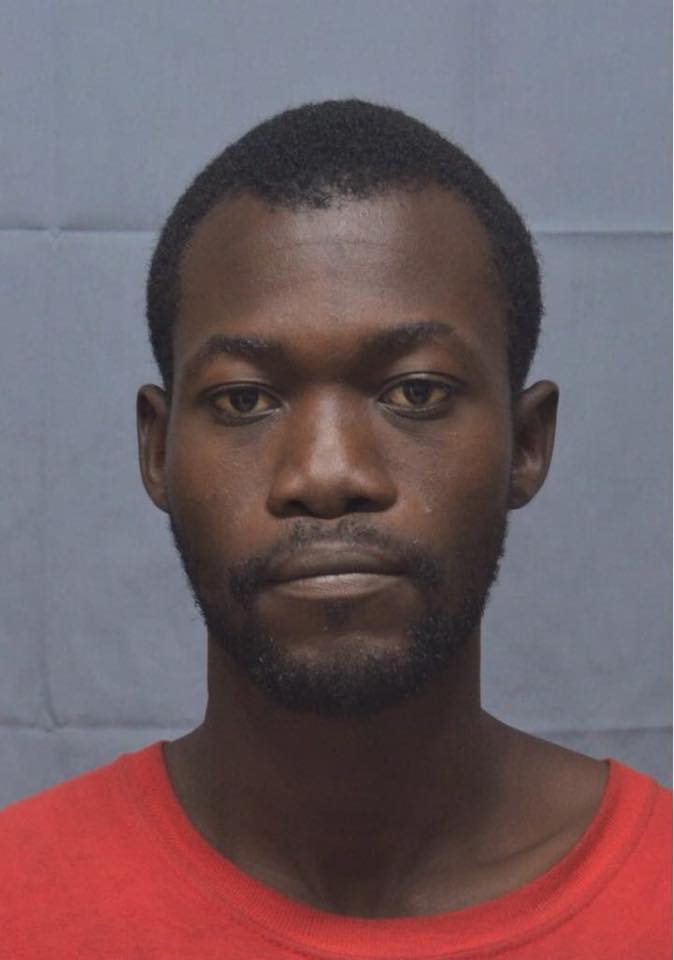 Prison inmate, Paul Southwell who escaped from Her Majesty’s Prison last week is now in the maximum-security wing at the prison.

Prison Superintendent, Albert Wade told state media the prisoner, who is on remand at the prison, reportedly tricked prison officers into believing he had gone to court.

“Inmates saw him in the yard well dressed and usually when you are dressed it’s a day for court and so the assumption was made that he was going to court”, Wade said.

The Prison Superintendent revealed procedures that are normally followed when inmates are taken to court were disregarded by the prison officers on duty that day.

No one reportedly knew the inmate had escaped until the Assistant Chief Officer reported for duty and enquired about the prisoner’s whereabouts.

The Prison Boss said once investigations into the matter are completed “more than likely those officers will be dealt with”.