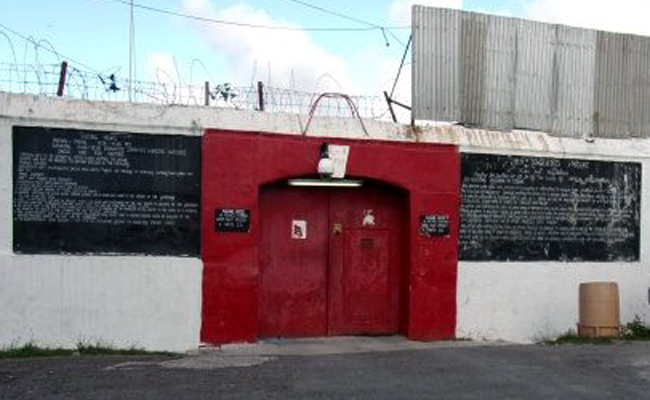 Two prison officers were, this morning, engaged in an all out brawl inside the prison compound.

The two male officers landed blows at each other in the full glare of prison inmates.

According to reports, the officers were arguing after one returned to a shift late.

The argument then escalated to an altercation about 9 a.m. Two other officers, who intervened to stop the fight, were not spared the blows.

This is not the first time that one of the men fought with his fellow officers, according to our source.

The officer has been described as a bully who is abusive to non-Antiguan officers and even his superiors.