I am addressing you on behalf the officers of H.M.P aka 1735. As you know a search was carried out on Thursday of this week. Many many prohibited items were ceased.

It is now being said that prison officers traffic these items into the prison.

But if this is so why did the  powers that be block the commission of inquiry into the corruption in the lone penal institution.

Also an investigation was carried out by former Superintendent Albert M P Wade in June/ July 2014. The findings were very damaging. ( INVESTIGATION WAS CARRIED OUT BY insp. BROWNE #409) ( it would be a very interesting read for you sir). Yet this too was covered up.

Now your administration ( MP, PS,SOP, and prison administration) all acting as if this is BRAND NEW INFORMATION. YOU’LL HAVE PAINT ALL OFFICERS WITH THE SAME BRUSH WHEN THIS IS NOT THE CASE.  Administration KNOW WHO THE CORRUPTION OF THE PRISON POINTS TOO.

YOU NEED TO ASK THE MINISTER OF SAFETY TO  GIVE TO YOU THE COMMISSION OF INQUIRY OF JUNE 2019/2020.. IF NOT I CAN SUPPLY YOU WITH THE MAMES COMMISSION MEMBERS.

WE ARE TIRED OF BEING MADE SCAPE GOATS FOR Inept  BEHAVIOR OF OUR ADMINISTRATION. . AS FROM THE  MINISTER TO THE PS TO THE SOP KNOWS VERY WELL THE  TRUTH. IF  IT WERE NOT FOR THE VIDEO OF THE INMATE PULL CONTRABAND OVER THE WALL . IT WOULD HAVE BEEN BUSINESS AS USUAL.

THEREFORE WE THE PRISON OFFICERS ARE BEGGING TO HAVE AN AUDIENCE WITH YOU SIR.

THEY HAVE BROKEN OUR MORALS.THERE WAS NO COMPENSATION FOR THE PRISON OFFICERS WHO WORKED THROUGH THE COVID EITHER. WE WERE TOLD THAT THE PS SAID WE WERE WORKING ILLEGALLY. . AFTER WORK 12 HOURS A DAY FOR 16 MONTHS STRAIGHT.  THIS IS WICKEDNESS IN HIGH PLACES. WE ASK THAT THE PS BE MOVED FOR VALID REASONS AND THE MOVE WAS BLOCKED.

PLEASE MEET WITH US TO SHED LIGHT ON THIS MATTER. OR WILL THIS TO DIE OF NATURAL CAUSES? 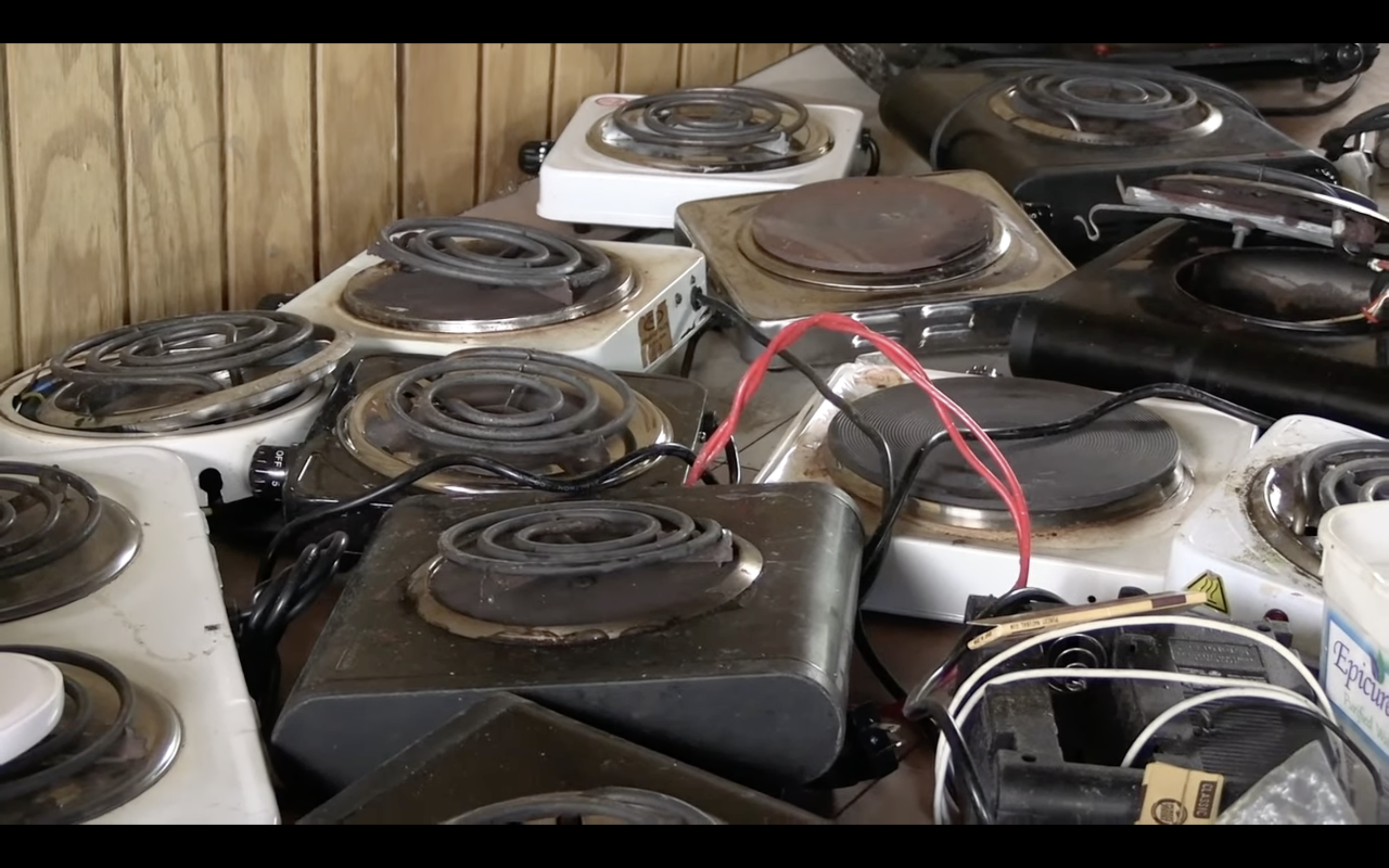 An early morning search at Her Majesty’s Prison on Thursday led to the discovery of several items of contraband.

Acting Prison Superintendent, Jermaine Anthony says the joint operation included staffers at the Prison as well as members of the Police and Defence Forces.

Anthony said it lasted for about 5 and a half hours and is a part of ensuring improved security at the penal institution.

The search also came on the heels of a recent ANR News story showing cellphone video of what appeared to be an act of smuggling onto the prison compound.