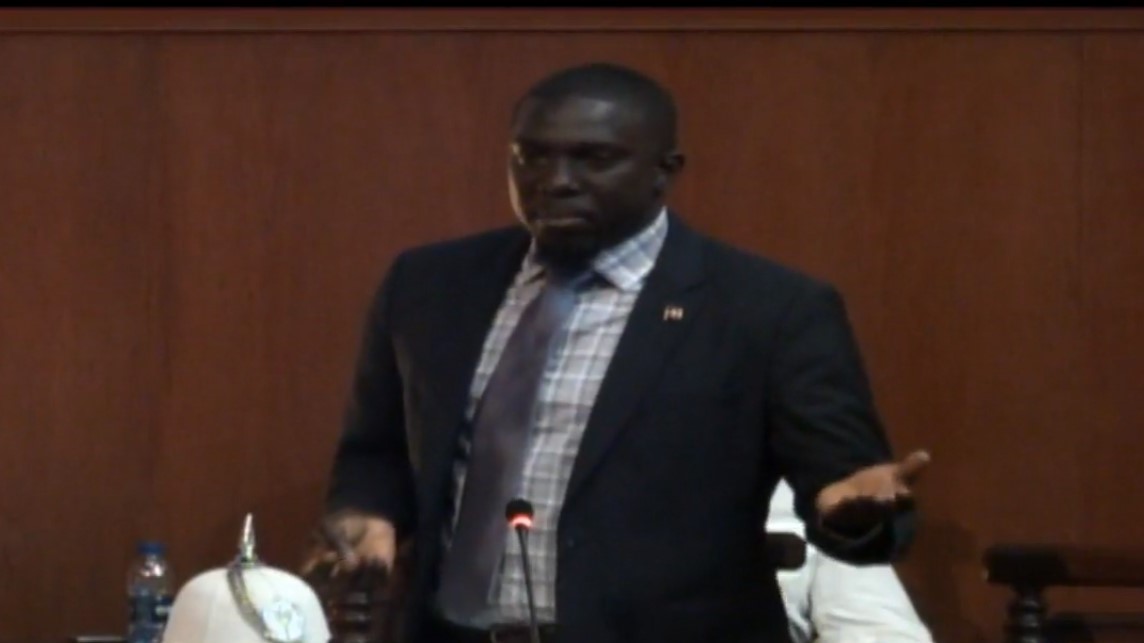 Opposition leader, Jamale Pringle, made a number of suggestions in parliament on Saturday in regards to the restructuring of LIAT; one suggestion was that politicians were to be removed from LIAT’s board of directors

Pringle added that persons trained in aviation should manage the new entity.

He also suggested that the new LIAT should delve more in cargo and consider partnership with companies like Amazon.

“You have avenues such as the cargo which is a critical part of any economy. LIAT must start looking and reaching out to companies, for example, look at Amazon – the leading company that deals with distribution of goods and services – and now use that and use this situation to create a relationship with Amazon…for moving goods from the US throughout the Eastern Caribbean,” he recommended.

“We have to look at creative means if we are going down this road… let us look beyond the movement of people,” said Pringle.

Pringle is also calling for a reduction in flight costs to neighbouring countries.

During his delivery, Pringle expressed that the government should be more transparent with the plan for LIAT saying, “present the plan so people know exactly, because its taxpayers are who are paying and providing these monies that you’re using.”

The Member of Parliament, for All Saints East and St Luke, reprimanded the central government stating that all stakeholders including the Opposition should be apart of the discussion as oppose to being summoned to an emergency meeting of parliament three days before and then get the Bill 24 hours before.