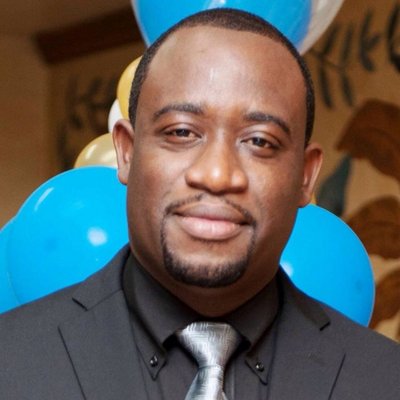 The Principal of the Clare Hall Secondary School (CHSS) has reportedly said that a fight which caused one student to be hospitalized on Friday was not gang-related.

Ashworth Azille said the school does not have a gang culture and it was a fight between four boys who “made a bad decision that day”. According to Azille the media “mischaracterised the events of the day”.

Jamil Carty returned to school on Monday, after being treated at the Mount St. John’s Medical Centre (MSJMC) after sustaining minor lacerations during the fight.

The 17-year-old student was involved in an altercation with three other boys who attend the school.

The principal said the boy was not bleeding from the nose nor was he unconscious as a result of the fight.

He says although some of the boys are from Barbuda, singling them out in the media report sent a wrong message to the public.

Meanwhile, Azille says the matter is being investigated.

On Monday, the school held a meeting with the parents of both boys and a report of the incident has also been forwarded to the Ministry of Education.