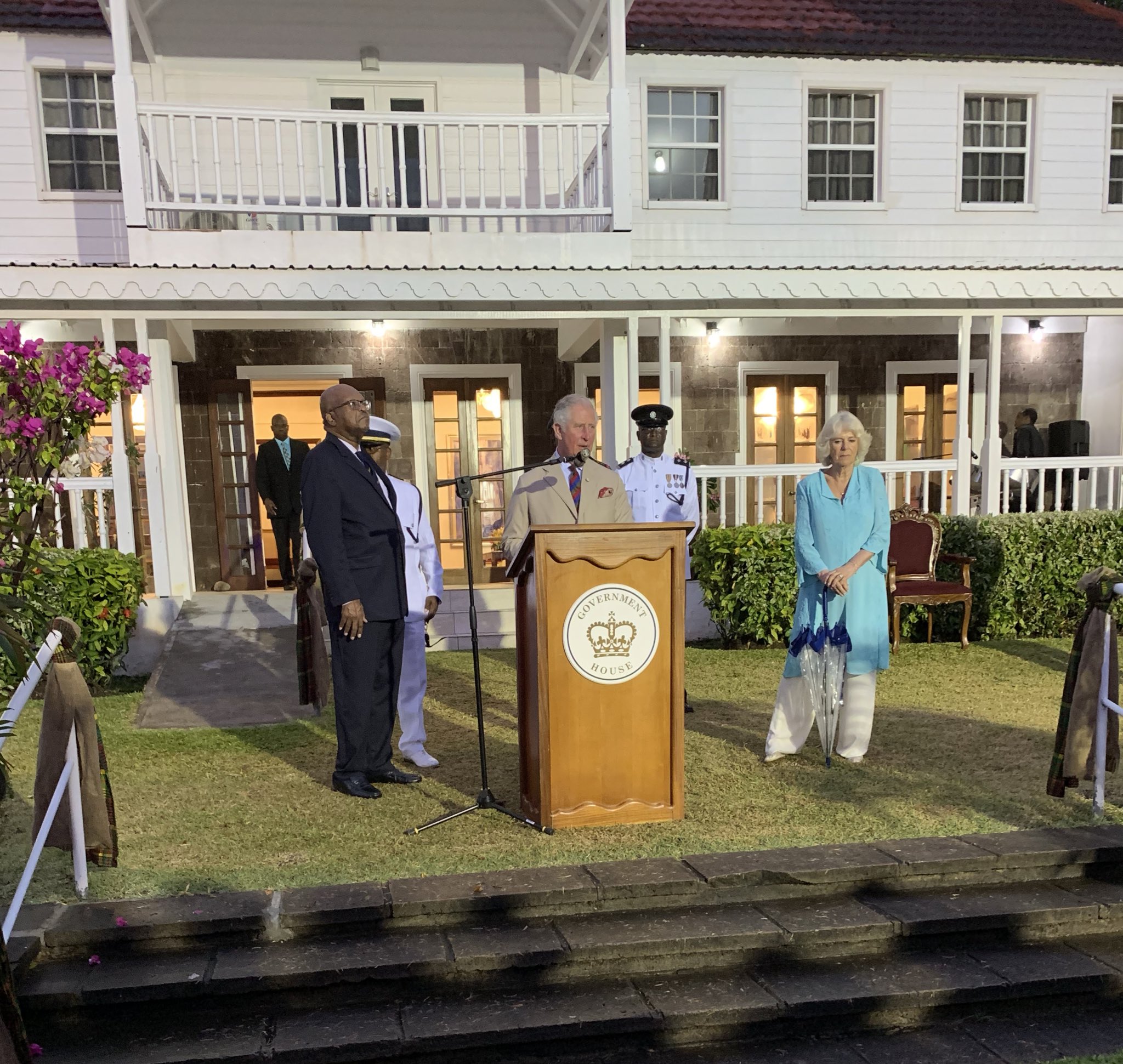 During his visit to St Kitts and Nevis, the Prince of Wales launched a new project to help talented Commonwealth students find solutions to some of the most “fundamental issues facing their countries and indeed our whole world”.

Scholarships will be offered in global issues the Prince of Wales has championed such as climate change, sustainability and the blue economy to mark the 70th anniversary of the family of nations and his own 70th birthday last year.

The Prince of Wales said: “I was keen to find a way of marking my 70th birthday last year as well of that of the Commonwealth this year by empowering talented young people from across our Commonwealth family of nations to address some of the most fundamental issues facing their countries and indeed our whole world.

“These Prince of Wales Commonwealth Scholarships will focus on subjects about which I have cared so deeply for many years, such as climate change, the blue economy and sustainability.
“It is my sincere hope that these scholarships will equip their recipients to find creative solutions to the most critical challenges facing our planet.”
The Prince of Wales, who is on a 12-day tour of the Caribbean and Cuba with the Duchess of Cornwall, announced the new development during a speech at a reception hosted by the Governor General of St Kitts and Nevis.

The programme has been developed in partnership with the Cambridge Commonwealth, European and International Trust, a charity which the prince supports as patron, founded to support international students wanting to study at Cambridge.

The prince studied at Trinity College, Cambridge, and in his debut at a Cambridge Union debate touched on one of the themes that would interest him in the years to come: people becoming creatures of technology and the pollution which could result.

Up to 20 scholarships will be offered over a three-year period for PhD and masters students from any Commonwealth nation. The first recipients will begin their studies at the university during the 2019-20 academic year with the scholarship covering bother their fees and living expenses.

Helen Pennant, director of the Cambridge Trust, said: “I am delighted that the trust will be offering these important scholarships in the name of our patron, His Royal Highness the Prince of Wales. We hope that the scholarship recipients will go on to play a crucial role in addressing the many challenges we face and have a tangible impact on global issues of concern.”