“Pretty Boy” and Benjamin get overwhelming support at local fundraiser

Last evening hundreds turned out at the Powell’s Cricket Grounds in support of embattled national football officials Derrick “Pretty Boy” Edwards and Danny Benjamin presently on house arrest in Jamaica while they await their May 21st court appearance.

Beverly Edwards, wife of assistant coach Derrick Edwards, expressed her appreciation for the huge turnout and said that, “it was well-appreciated.”

Asked how well both her husband and Benjamin were doing she said that, “Derrick is holding on, keeping the faith and keeping trust in the Lord. They’re holding on and just waiting fort he 21st.”

The match was well supported by members of the media to include Joseph “Jojo” Apparicio (Observer Radio), Jack Warner (ABS), Baldwin Anthony (ZDK) and Carl Joseph (ANR). In addition, members of the football fraternity led by ABFA president Everton “Batow” Gonzalves showed up in their numbers to support the fundraiser.

The MPL All Stars won the toss and elected to bat first and put up a score of 97/8 off 12ovs.

Last year’s softball MVP Deran Benta led the charge with 43 runs while hitting 4 sixes. Supporting him was Kennedy Tonge with 18 runs and Dean Williams who claimed five wickets in three overs while only surrendering 9 runs.

In reply, the Media Team fell just short of the mark putting up 95/8 off 12 overs.

Starring for the media team were Owen Graham with 32 runs and Jack Mathew with 14. Shemroy Griffith was media’s best bowler claiming 2 wickets in 3 overs of work.

The winner of the 28″ Flat Screen TV sponsored by Courts Furnishings was Cillicia Merchant of Willikies Village.

The management and staff of the MPL and the Jojo Media team went on to thank the sponsors of the event: Cool and Smooth; Courts Furnishings; Members of the Media Team and the MPL Stars; Kathy Payne and the Bullets Club; Mr Vincey Bowen; Antigua and Barbuda Softball Association (ABSCA); Rachael Greeves; Shenika Williams; and Menova Govia.

Weatherhead went on to say, “to all who contributed in any way, we say a hearty thanks and the MPL and staff wishes Gods blessings on you and your family.” 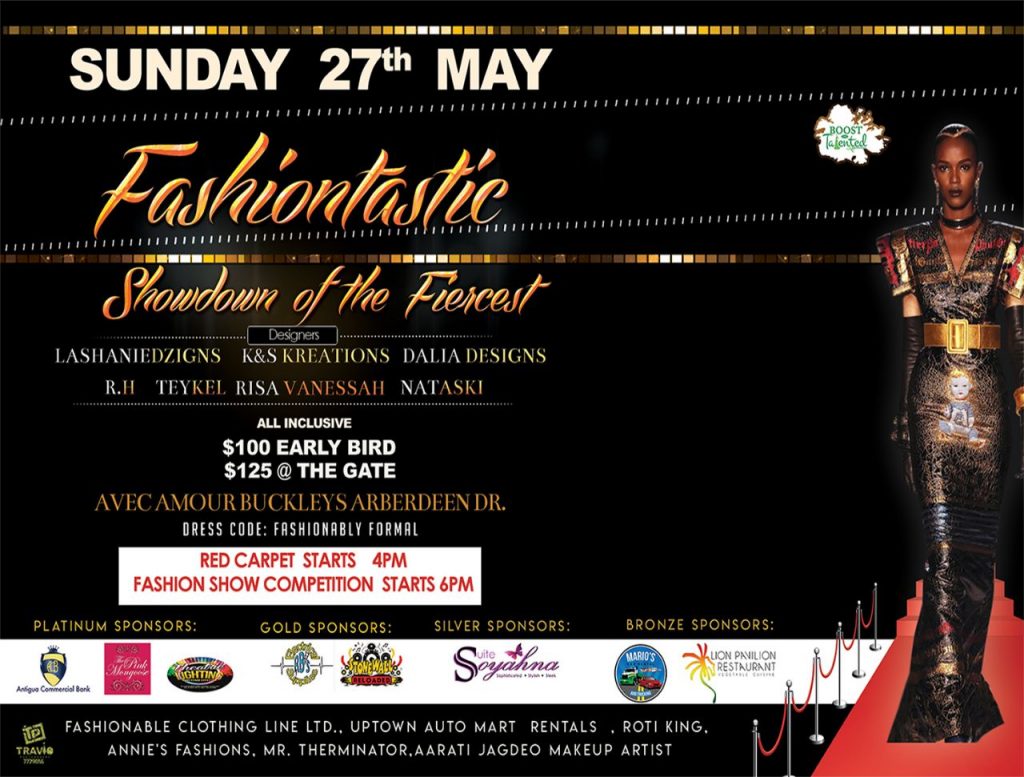