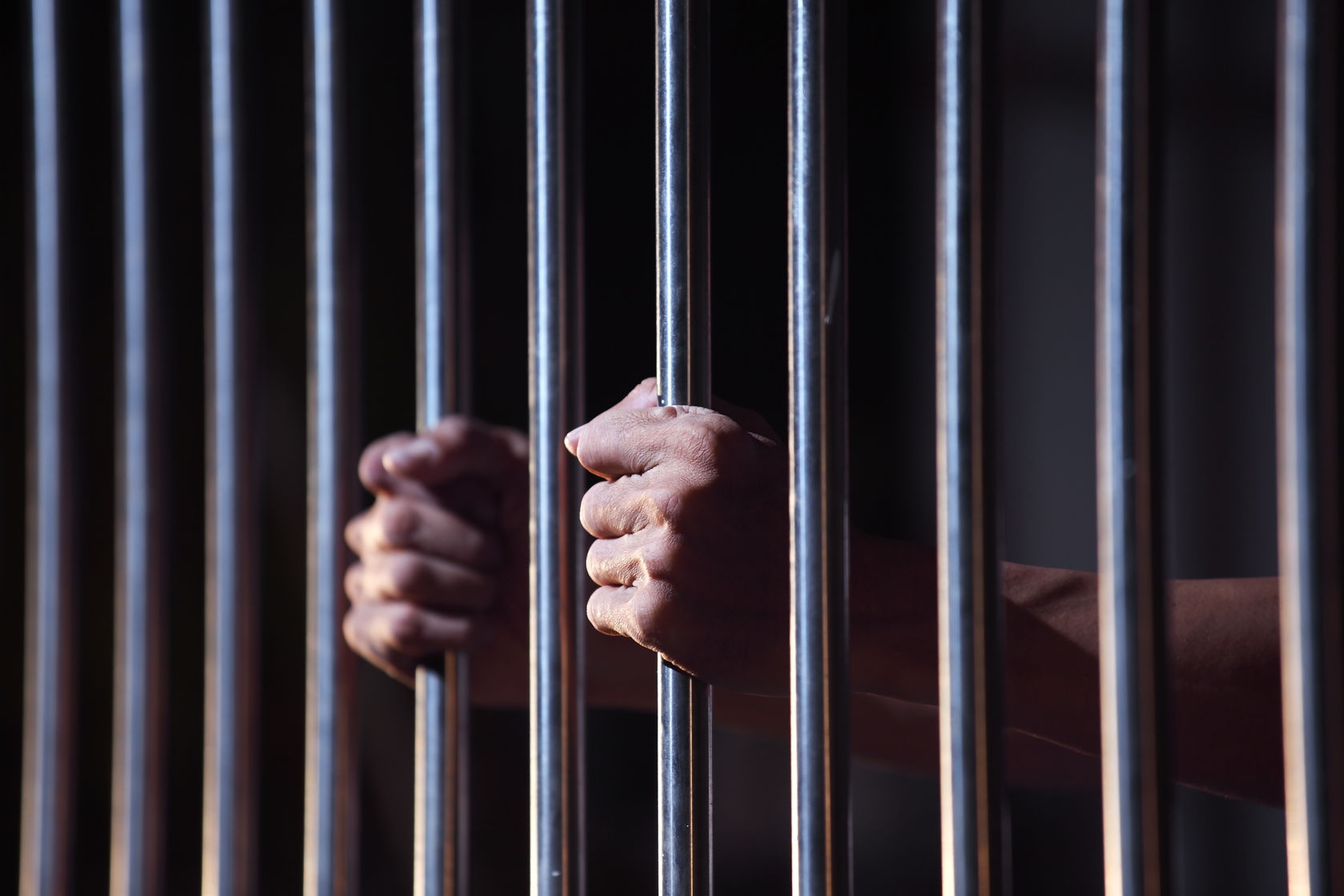 David Gaynor, who pleaded guilty to larceny on Monday September 23rd, was sentenced to a year in prison for stealing a red Honda power washer.

The 23-year-old who said that he was employed as a security guard at a local firm, appeared before Chief Magistrate Joanne Walsh in the St. John’s Magistrates’ Court.

He admitted to stealing the power washer from the verandah of a Cooks Hill resident at around 2 pm on September 18th, 2019.

It was said that when the virtual complainant (VC) left his home and returned the next day, he found his power washer had disappeared.

Upon reviewing his CCTV camera, he was able to observe the perpetrator in the act.

With the  assistance of a friend, the VC was able to identify and find Gaynor.

When confronted, Gaynor reportedly promised to return the equipment but after he failed to do so, the victim reported the crime to the police.