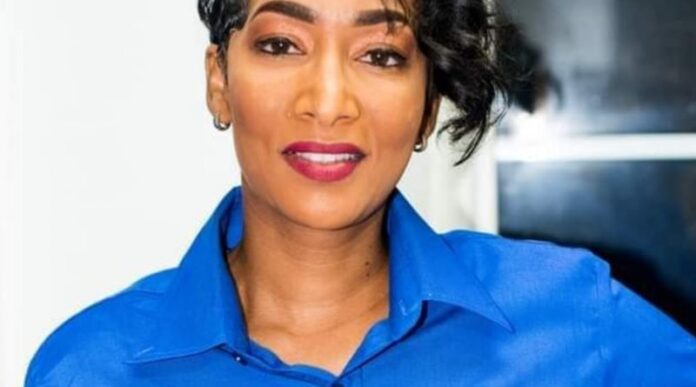 Gladys Potter is speaking up for the Hispanic community after a piece of land reportedly given to them to construct their Baseball Association’s headquarters is now being used for other purposes.

Potter, the United Progressive Party (UPP) Candidate for St. John’s Rural South, says that, over two years ago, the Baseball Association was given a piece of land in the Creekside area to construct its home.

According to her, members of the Association, including the president, were informed by Sports Minister Daryl Matthew, that the decision to give them the land was made by the Cabinet.  (Matthew is also the parliamentary representative for the area.)

Potter says that some preparation had to be made to the site; but due to the pandemic, the Association was not able to have it done.

Speaking on the Morning Bush Tea Show, the Candidate says it appears that the Government has taken back the land, since housing is now being developed in the area.

Potter says she finds it unfair that no consultations were held with the Association and there was no notification that something else was being done with the land.  Accordingly, she says this type of injustice must cease immediately.

Further, Potter is asking why the people of the Hispanic community are being treated with such utter disrespect. REAL NEWS