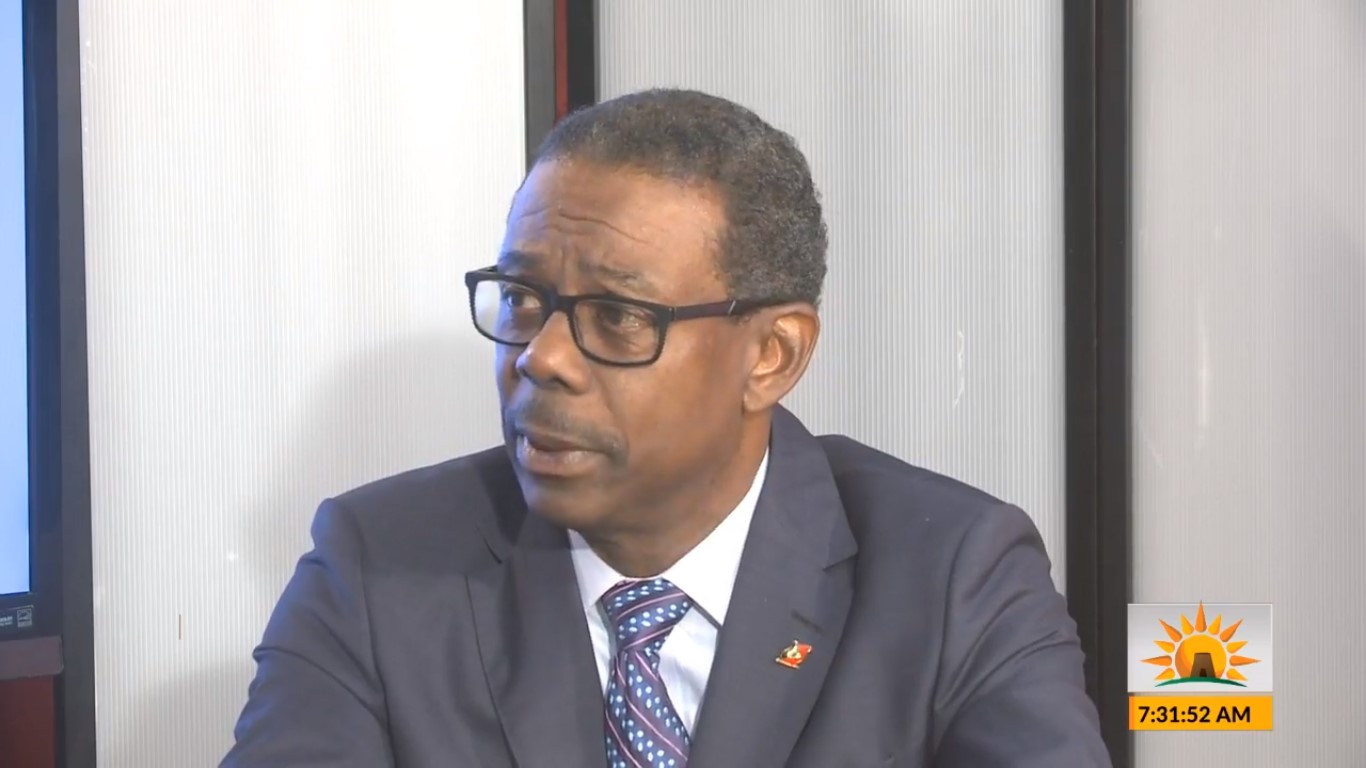 The legal action is over the Global Ports Holdings Inc deal for the 30-year management of Antigua’s cruise ports.

The Cabinet is accusing the UPP leader of utilizing the courts as a stick to attempt to delay and to retard progress made under the ABLP regime.

“Creating thousands of new jobs across many sectors of the economy frightens the UPP leader,” the Cabinet said.

It said on Wednesday that the complaints filed and the pleadings submitted lack substance and are very unspecific; the poorly-drafted pleadings, “for example, fail to point to the sections of the laws which the attorney claims to have been violated.”

“The lawsuits do not seek any injunctions but merely seek judicial review of the contracts and agreements between the government and the private enterprise,” the Cabinet noted.

An application filed in the country’s high court on Tuesday afternoon seeks to nullify the agreement signed between the Gaston Browne administration and Global Ports Holding.

The application filed by Lovell who is also Attorney at Law is in the name of three claimants, namely George Ryan, James Spencer and Clifton Chucky Colbert.