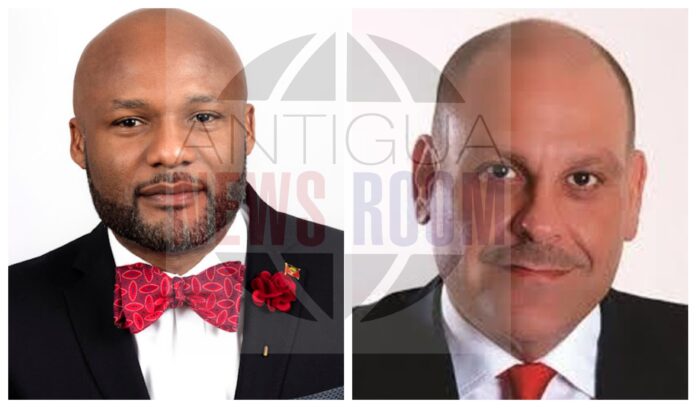 Following the removal of 2 ministers from his  Cabinet by PM Gaston Browne, because of   criminal allegations against them;  and the prosecution and trial of 3 ministers of the former UPP administration, for alleged conversion  of busses, reportedly, intended for transportation of students, politicians  on both sides of the political divide (in Antigua-Barbuda)  seem to believe they are being  uniquely targeted for prosecutorial and judicial attention. Really???

In very recent times, the work of Jamaica’s Auditor General and or the country’s powerful media,  have led to, no fewer than five elected officials of the governing Jamaica Labor Party,  being  prosecuted or expelled from their party,   because of alleged criminal  or perceived corrupt  activities.

These include at least  two former  ministers of the crown. In recent months, no fewer than three major statutory  boards (in Jamaica)  have come under substantial scrutiny. Certain of their officials  were    forced  to resign and maybe facing judicial processes because of alleged  corrupt practices.

It is instructive to note that, in Jamaica, high officials in the former PNP administration, are required to answer questions in court, relating to the so-called Trafigura Affair.

Recently,  US authorities charged and  convicted a minister of the former crown  (in Barbados)  with  criminal wrong doings.

Currently, at least 1 former minister of the crown (in Antigua-Barbuda) is believed under investigations by national crime authorities in the United Kingdom.

In Haiti, almost 50 people are in police custody because of the assassination of the country’s President by an alleged coalition of political and criminal collaborators.

Truth be told,  , PEPs or politically exposed people around the world,  are being held to   increasingly higher standards of probity,  because of their potential to facilitate the takeover of their governments  (or statutory bodies) by agents of organized crime and terrorist infrastructures.

In the prevailing International environment,  politically exposed  persons (PEPs)   with a prima facie  case made  out against them, need  not be surprised if they are called upon to face judicial  proceedings.

Furthermore,  any politically exposed person,  who is under active: National,  regional or international investigation for   alleged activities,   which could lead to criminal charges,  should  expect   removal   from office, ,  pending conclusion of any such investigations.

The world is desperately afraid of the possibility of having to deal with   governments taken over by criminal or terrorist elements, acting insidiously or otherwise.

Furthermore,  the plunder of State resources is a major contributor to underdevelopment in communities and countries around the world. Overtime,  such plunder, left unchecked,  will lead to failed states… witness Haiti,  a fellow CARICOM country. .

Walk good and hold  your  government and opposition officials accountable – We are only safe if   they are clean.

Authorized for publication without changes or modifications- all rights reserved.