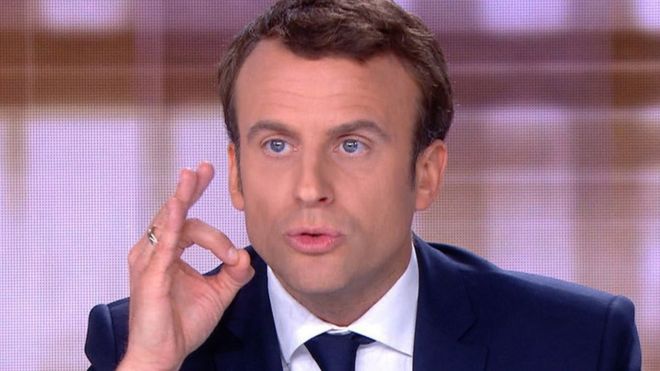 Ahead of an official congratulatory message, Prime Minister Gaston Browne has a hailed the victory of French President Emmanuel Macron saying there is also a message for this three-year-old administration.

He said the win was “remarkable” and that the youthful politician displayed “strength of character.”

Browne dispatched a letter to Macron on Monday and said on local radio here that the victory reminded him that his administration must “continue to deliver for the people of Antigua & Barbuda.”

His win ends the decades-long dominance of the two traditional main left-wing and right-wing parties.

Browne said its important from his Antigua Barbuda Labour Party to take note of this and ensure that a new party does not emerge that could rival his own.

The man hoping to duplicate the success of Macron in general elections here, United Progressive Party leader, Harold Lovell in congratulating Macron said, “We are encouraged by your commitment that your Presidency will engage not only with French and European matters, but also a number of global issues that will ultimately affect the Caribbean. “

“Your all-inclusive outlook, will be welcomed by all Antiguans and Barbudans who seek positive discourse on many contemporary issues including trade, foreign aid, immigration and climate change, which are equally important issues in our region,” he added.