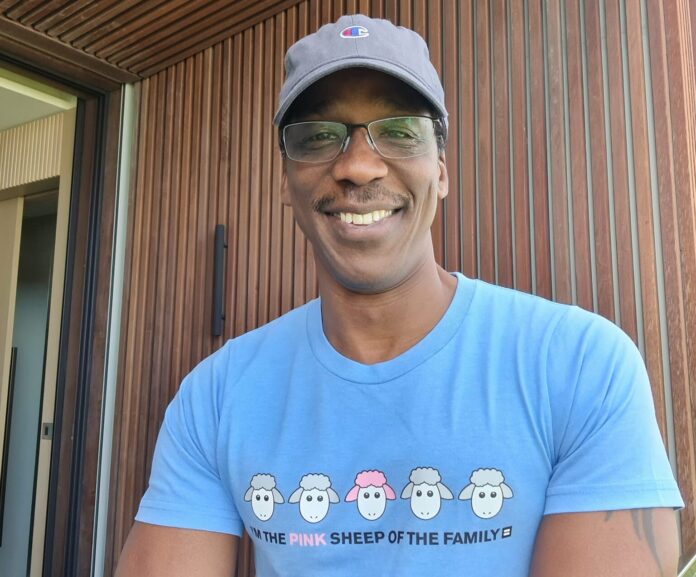 POINTE XPRESS: In the United States and other nations around the world, political debates are a popular and normal feature of election campaigns, particularly among high profile candidates.

They have the power to make or break political contenders and have been proven to be valuable in helping to convince on-the-fence voters where they should place their support.

Despite their value, political debates have not caught on in the Caribbean.

Barbadian political scientist, Peter Wickham, says this is “quite unfortunate”.

“There’s a sad reality that across the region political debates are few and far between.

“Most leaders take the position that to give the opponent a debate is to allow them a dignity that they should not afford them. That has been the case across the Eastern Caribbean.

“We have debates in Jamaica. In Trinidad and Tobago, from time to time they have had them, but it has not been part of the institution, Barbados, we had debate once or twice and then, you know, invariably someone else finds a reason not to do it,” Wickham said.

Wickham’s comments stem from comments made this week by Prime Minister Gaston Browne in which he indicated his willingness and confidence in participating in a debate with the leader of the United Progressive Party (UPP), Harold Lovell or Opposition Leader, Jamale Pringle, and the Democratic National Alliance’s (DNA) head, Joanne Massiah.

Wickham is of the opinion that a series of debates during the election campaign could benefit the country and the leaders of the three main political parties.

“I think it would be great to have a debate, especially as Mr. Lovell is not a member of Parliament. It would be good to hear him face off against Prime Minister Browne, and even Joanne Massiah, quite frankly, to have the three face off in a debate on various issues.

“Debating is part of the political landscape that is sadly absent in most Caribbean countries and I think it’s unfortunate that we could not have had a debate, especially as the leader of the UPP is not a member of parliament, and neither is the DNA,” Wickham said.

There have been a handful of debates in the twin-island nation.

The most recent took place a few months ago in the St. George’s constituency between the incumbent Antigua Barbuda Labour Party (ABLP) Representative Dean Jonas, the UPP’s Algernon “Serpent” Watts and the DNA’s Kelton Dalso.