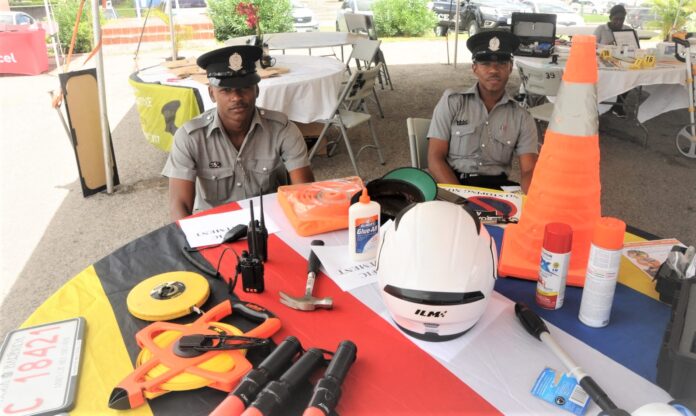 The Police Administration is so far pleased with the manner in which the celebrations for Police Week 2022 are progressing.

It started with several pre-events in mid-August; including a hiking competition to McNish Mountain, followed by a netball match at the YMCA, a fitness jam through the streets of St. Johns, and a road race from the All Saints Fire Station to the Police Recreation Grounds.

The week of activities officially starts on Sunday 4th of September with a divine church service at the Swetes Wesleyan Holiness Church. There, Rev. Dr. Olson Daniel and his congregation warmly welcome Commissioner Rodney and members of the police force, along with His Excellency Sir Rodney Williams and the Honorable Prime Minister, Gaston Browne to the newly renovated sanctuary. Other government officials, dignitaries, and specially invited guests were also present at the church service. Following the service, His Excellency Sir Rodney Williams received an Eyes-Right Salute at the Irene B. Williams Secondary School during a march-past parade. The members were later treated to a brunch at the Police Headquarters.

The celebrations continued on Monday 5th September with an Open Day and Exhibition at the headquarters of the police. At this event, the general public got the opportunity to interact with police officers in their working environment; such as the traffic and narcotics department, fire department, and the Forensic Evidence Recovery Unit-FERU. Also partnering with the police in this event were the Antigua and Barbuda Transport Board, the Medical Benefits Scheme, the Emergency Medical Services-EMS, mobile network providers, the Police Cooperative Credit Union, and MASA (Medical Air Services Association) Assist.

The week of activities continues with an Inter-Force Shooting Competition on Tuesday 6th September at the Sir Wright F. George Police Academy, and the Police Queen’s Pageant that was postponed on Saturday due to inclement weather will now take place at the Antigua Recreation Grounds, starting at 8 pm.

Then, at 8 pm, the Police Drama Group will be performing before a general audience, a show written and directed by Mr. Owen Jackson entitled, “School Call Eeeen”. The celebration ends with a beach picnic and fun day at Ffryes Beach on Sunday 11th September at 10 am.

The Police Administration and the Police Week Organizing Committee express thanks to the general public for their continued support and wish everyone a safe and enjoyable police week. The theme for this year’s police week is “Overcoming The Challenges Together, Police Week, 2022. 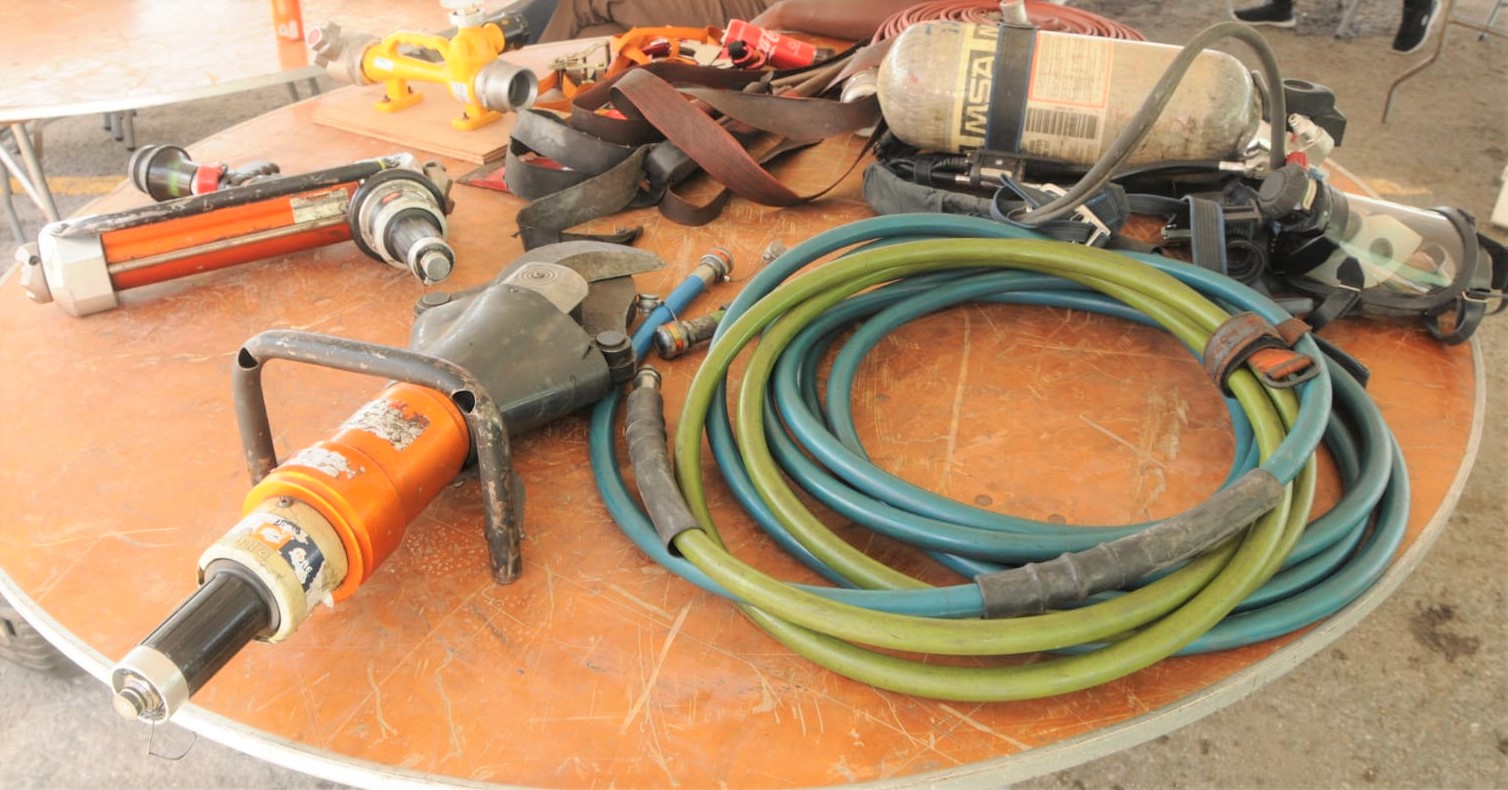