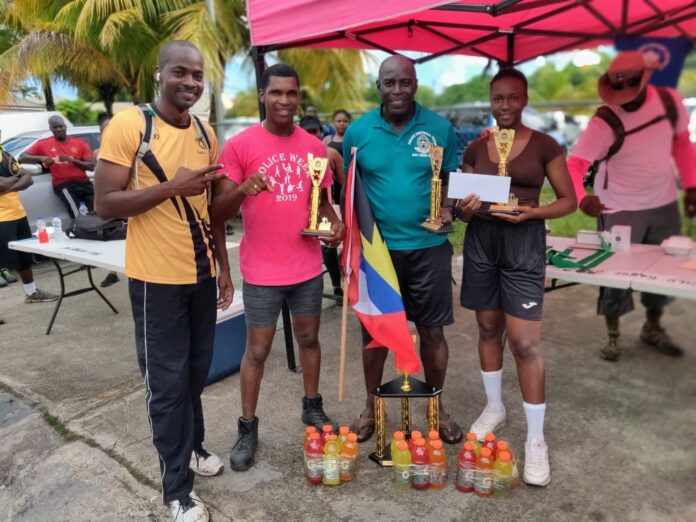 POLICE WEEK 2022 OFF TO A PROMISING START

Police Week 2022 is off to a promising start with one of the pre-events leading up to the official week of activities ending on winning note.

The inclement weather on Saturday poses no threat to the many hikers who turned out to compete in the inter-force relay hiking competition to McNish Mountain.

Part of the criteria is that a team comprising three members, must have a female police officer as part of the lineup.

Additionally, the first person to complete the climb will have the opportunity to raise the National Flag.

The race took off around 5:30 am from the South Mall at Ebenezer with almost a dozen teams taking part in the three-legged relay event.

In the final analysis, Commissioner Atlee Rodney demonstrated true leadership and fitness by leading his team to the finishing line, and capturing the first place position.

Rodney spoke on behalf of his winning team after the race. He said, ” When I look I saw one person ahead of me and one on my heels. Then I remembered my oath of office and my pledge to die for the flag. So I gave it everything I had”. 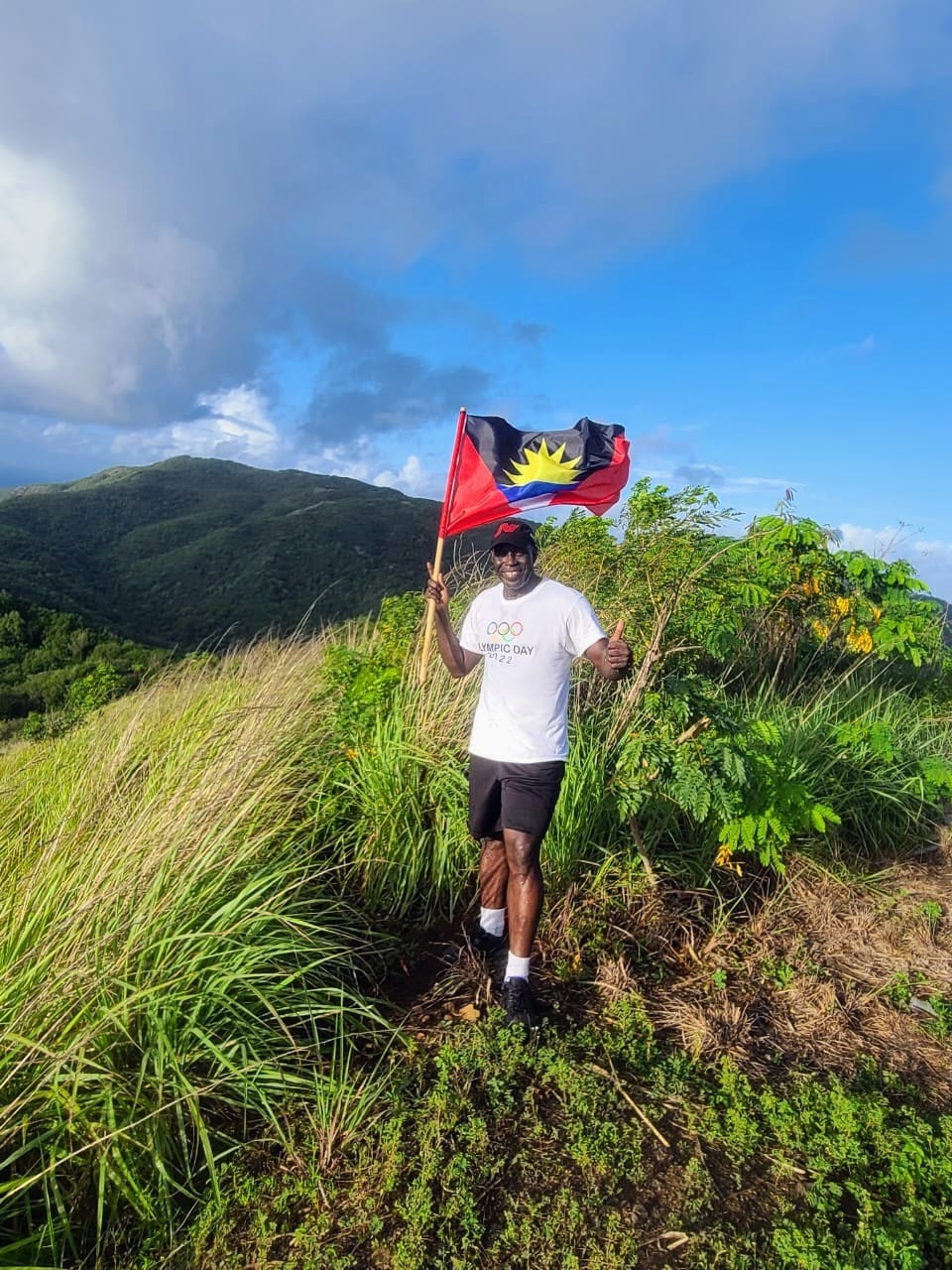 The final resulst are as follows:

The first place winners receive the Bragging Rights Trophy, along with individual trophies; and Day-Pass at St. Jame’s Club, a Six-pack of Gatorade and $150.00 cash each.

Third place winners walk away with individual Bronze medals, a Camel Pack, a Six-pack of Gatorade, and $50.00 cash each.

The organizer of the event, Assistant Commissioner Samuel Joseph said he is extremely happy with the turn out.
He further stated that the level of involvement he witnessed at the event signifies 2022 police week is off to a promising start.

He also thanked the sponsors who contributed to the succes of the event.

Police Week this year will be celebrated from 4th to 11th September under the theme: “Overcoming The Challenges Together, Police 2022.”