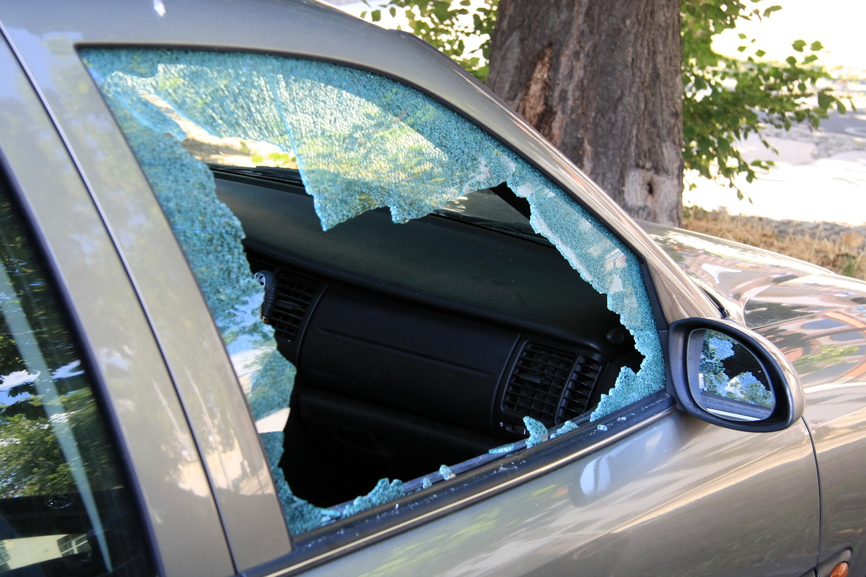 A St. John’s man has been left with a $ 1300 bill after a rental vehicle he was driving was vandalised and broken into.

After enjoying the Lots of Liquor event, the man said he noticed that the back glass of his Toyota Vista rental was smashed.

Upon further inspection, the man realised that the car deck valued and $ 900 was stolen.

And when he went to start the vehicle he relaised that the battery was also stolen.

The car rental insurance does not cover incidents of that nature according to the man.

He did not report the incident to the police since officers were stationed in the lit area where he parked.

In light of this and several similar crimes, Police Public Relations Officer Inspector Frankie Thomas has told drivers to use officially designated parking lots where security and good lighting is available.

He says it’s also a good idea to leave the fete to check up on your vehicle once in a while.

“I don’t think it would take much from you, from time to time, to do a spot check on your vehicle.”