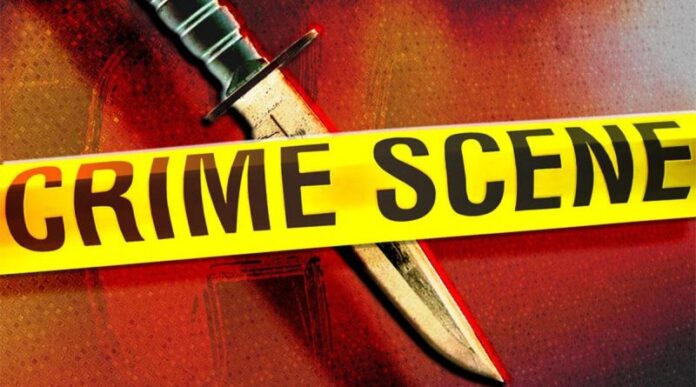 A St. Johnston’s Village man was stabbed about the body after reportedly refusing to give a man his money.

Reports say the victim was at a small shop in the village purchasing goods, when another resident – a man he knows as “Moon” – allegedly demanded money from him.

When he refused, the alleged perpetrator proceeded to stab him about the body with an unknown object, reports add. The offender then ran from the scene in an easterly direction.

An ambulance was summoned and the victim was transported to the Sir Lester Bird Medical Centre.  Reportedly, he had sustained a stab wound to the right side of his neck and a wound in the chest area.

Further reports are that Special Services Unit (SSU) personnel arrived on the scene and carried out a search for the perpetrator, but without success.

This offence reportedly occurred at about 7 p.m. on January 2.

Meanwhile, a Fort Road man was wounded in the face by the mother of his child.

Reports say the victim and the woman, a resident of The Point, had an argument, during which she broke a glass bottle and cut him several times in the face.

Emergency Medical Service (EMS) personnel arrived on the scene and attended to the man’s injuries and subsequently transported him to the hospital.

A search for the alleged offender was carried out, in and around the surrounding areas, by SSU officers – but without success.

This offence reportedly occurred at about 3:30 p.m. on January 2 in The Point.

The Police are investigating both incidents.