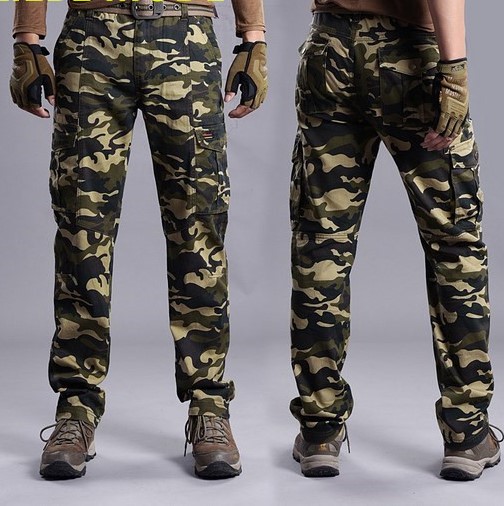 Police say they will be on the lookout for people wearing camouflage clothing during the remainder of carnival festivities here.

The wearing of any camouflage material is strictly prohibited in the state of Antigua & Barbuda, and anyone found wearing camouflage clothing face having law enforcement officers seize it.

Public Relations Officer Inspector Frankie Thomas while speaking on state radio today reminded people that it is an offence to wear camouflage paraphernalia and called people engaged in the practice to immediately desist.

He says, “the Uniform Act 1997 clearly states that no one should be seen wearing camouflage clothing especially assigned to the Antigua and Barbuda defence force.”

Vendors and store owners were cautioned by the police inspector to not only desist from selling but to avoid having camouflage in their possession.

The police PRO says since the defence force will be working alongside the police force during the festive season, they are seeking to avoid mix up.

Thomas says the force is seeking to avoid the confusion with mistake identity during street parades and other carnival activities.

He says, “We are working alongside them to suppress the crime situation and more so to be on the ground with us during the last lap, J’ouvert and obviously the street parade. We want no confusion with mistaken identity with regards to who is authorised as opposed to those who just maliciously wants to parade in camouflage.”