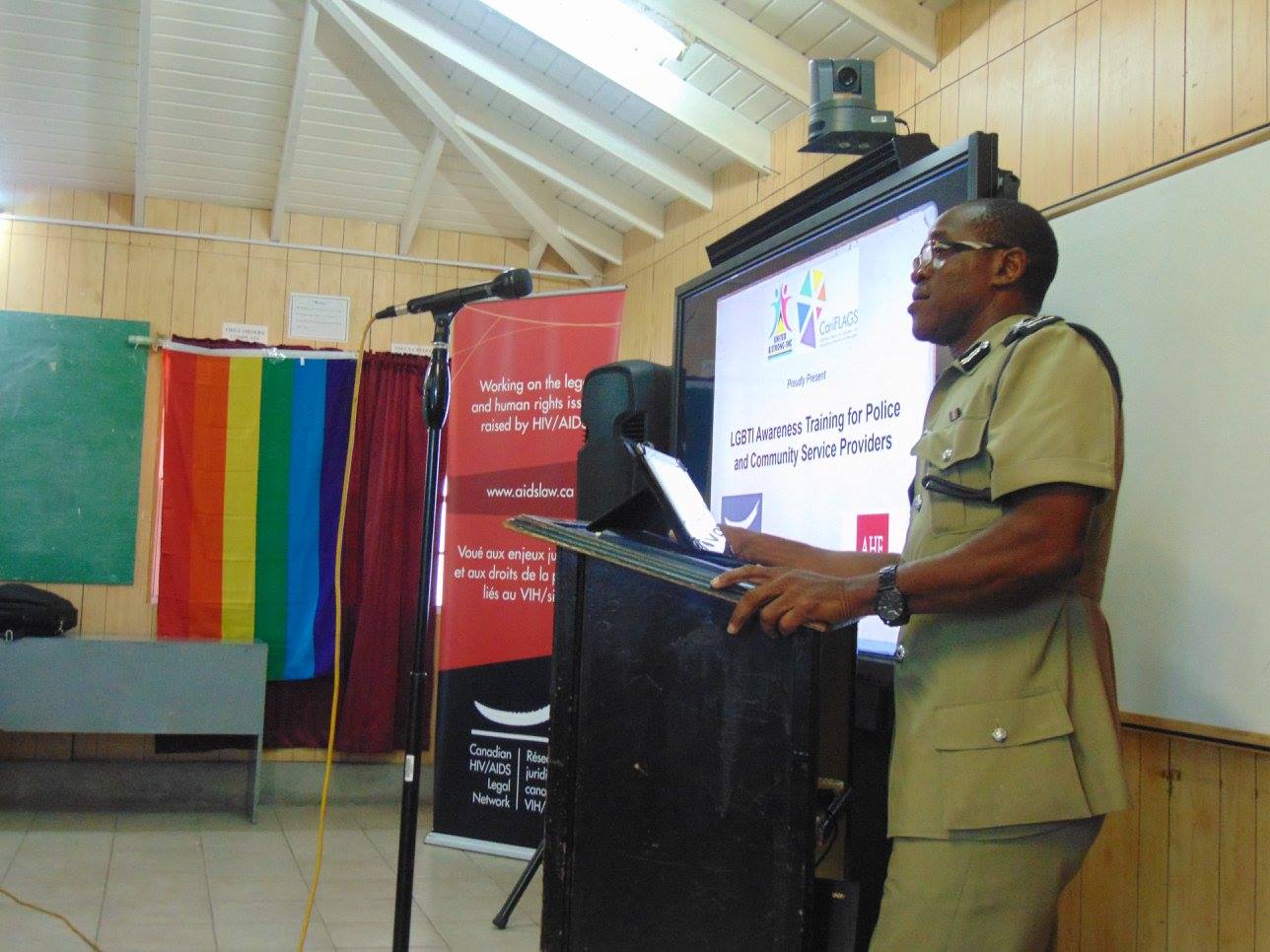 The police high command has vowed to conduct a professional investigation into allegations of rape against two police officers.

This is the second serious scandal to rock the police force in less than one week, after two police officers were charged with corruption in a separate incident.

Acting Commissioner of police Joseph Hughes today confirmed that a report of rape has been made against two policers and says there will be no cover-up.

“We do not intend to coverup any report and we will investigate all allegations made, whether it is against citizens or members of the police force,” acting Commissioner Hughes told Antigua News Room (ANR).

The individuals at the center of the probe cannot be named because the Sexual Offences Act prohibits it.

According to reports, the alleged incident occurred in Five Islands last week while the woman and the police officers were supposedly out for drinks.

It is also reported that the woman was buggered, assaulted, and has a death threat made against her, during the ordeal.

Acting Commissioner Hughes says while the allegations are “painful” lawmen must send a message to the general public that “it is our intention to get rid of those individuals who do not want to conform to our code of conduct.”

“The confidence of the public depends on how we behave,” he told ANR but hastened to add that the officers have not been charged with, or found guilty of an offence.

It was only on Monday that Corporal Marcus Isadore and Constable Peter Lugay were remanded to prison after being charged on Friday with kidnapping, corruption, misbehavior in public office and assault.

They allegedly kidnapped Bertrand Miller and Noel Johnson in April and reports are that the officers allegedly imprisoned the men and held them captive.