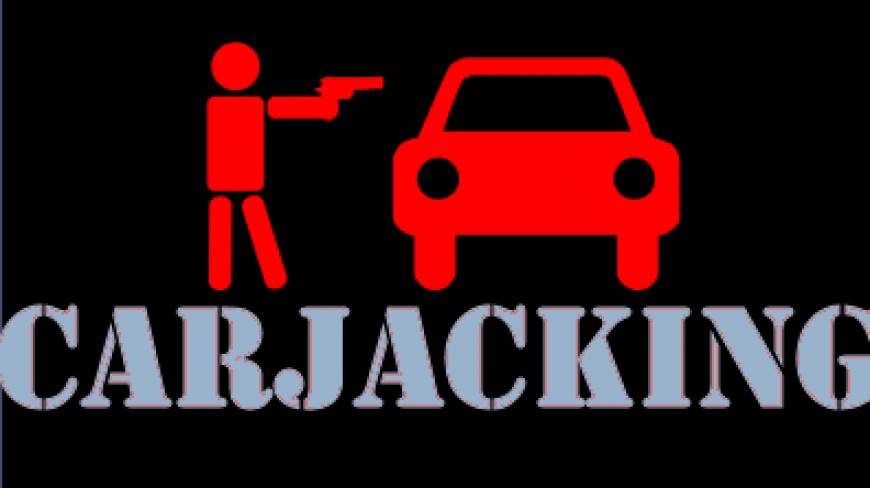 The Police Administration wishes to dispel certain rumors which are being circulated in the public via social media; where it is alleged that a silver Toyota Prado motor jeep A30419, owned by the police was involved in an attempted carjacking early Tuesday morning.
The administration has acknowledged that the vehicle is in fact owned by the police. However, at the time of the incident, the officers were in the process of carrying out investigations into an earlier report of robbery; where it was reported that a white Toyota Allion motor A39444 was stolen from the owner at Fort James. A vehicle fitting the description was later spotted in Paynters area, and the police pursued after it in an attempt to intercept both vehicle and driver.

However, when the uniformed officers approached the vehicle on foot armed with high-powered spotlights, the driver reportedly reversed the vehicle in a rapid speed and managed to escape from the police. Further attempts were made to locate the vehicle and driver, but to no avail. Police are now requesting the driver of the vehicle to come forward and assist them further in their investigations.