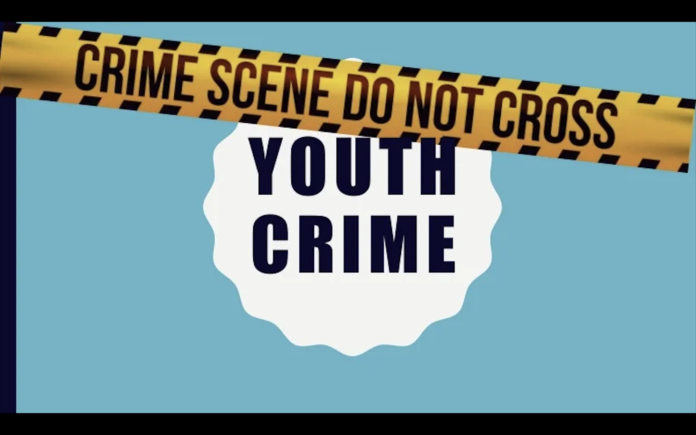 The Police Administration is concerned about the number of wounding Incidents occurring among juveniles, and is appealing to every responsible citizen to become more involved in the supervision of our youths.

The administration is further calling for greater emphasis to be placed on conflict resolution among young people from all levels.

On Wednesday 25 May, two male students of a secondary school got into an altercation which resulted in one nursing facial injuries.

It is alleged one student took a stone and struck a fellow 16 year old student across the face, leaving him with a broken tooth and a wound to the left side of his face.

The alleged incident occurred outside the school’s compound around 1:45pm.

The matter was brought to the attention of the principal of the said school, and an 18 year old boy is sought by the police in connection with the incident.

Meanwhile, in a separate incident, a 13 year old of Yorks in nursing head injuries he allegedly sustained during an altercation with an 11 year old of the same address.

It was reported both minors got into an altercation in the Village, which resulted in the younger of the two taking a piece of stick and striking the other on the head.

The 13 year old received injuries to the left side of his head and was taken to the Sir Lester Bird Medical Center.

His injuries are said not to be life threatening; however, he was kept for further observation.

The incident occurred around 5:30 pm on Wednesday 25 May.