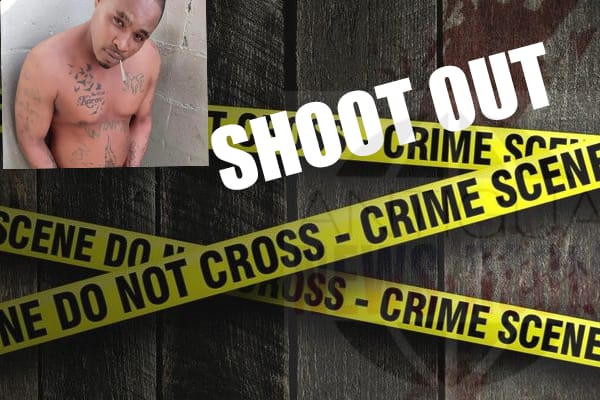 Shanell Thomas, who escaped from prison authorities earlier this week was shot following an encounter with the police.

The police responded to a report late Wednesday evening, where Thomas was reportedly spotted in the vicinity of Stables Night Club.

The police identified themselves to him and ordered him to surrender.

He, instead withdrew an object from his waist and advanced towards them.

The police took defensive action and shot him.

He was transported to the Sir Lester Bird Medical Center where he was treated and later succumbed to his injuries.

The Government continues to promote resilience under the EU funded Housing...