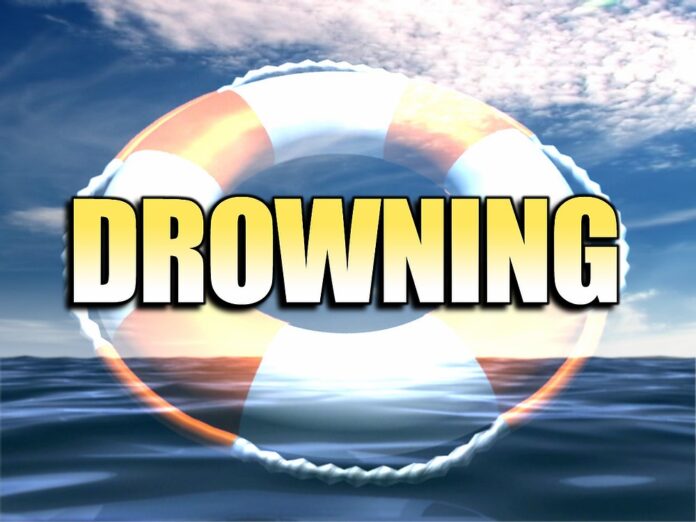 Police are probing the suspected drowning of a man at Fort James sometime after 7 Wednesday evening.

Initial reports are that the man, who is believed to have been in his 50s, was at the beach with a female when he disappeared in the water.

The woman reportedly sought assistance in locating him; he was later found floating and pronounced dead.